We’ve seen several different Star Wars inspired paper snowflakes surface over the years. Some of them were laser cut and others were apparently done freehand. That meant unless you had a fancy laser cutting set up or were crafty in your own right, you probably weren’t going to make these cool snowflakes yourself. Some new Star Wars snowflakes have surfaced that are made from paper that you can make yourself. 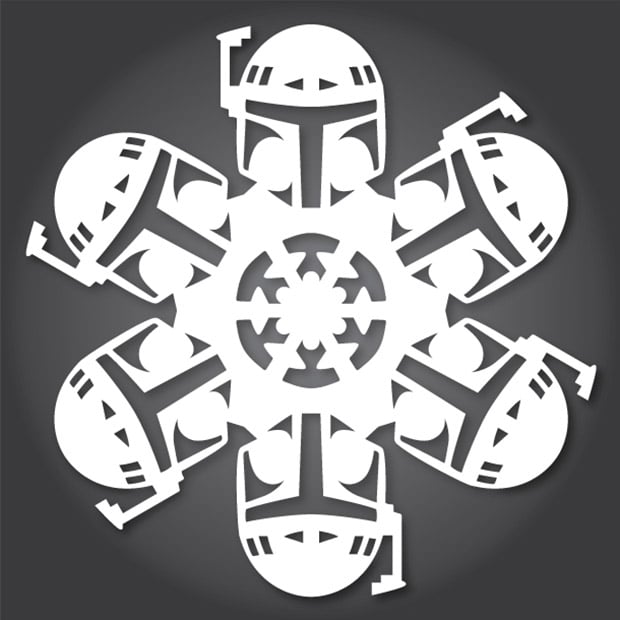 The designs include Boba Fett, Emporer Palpatine, Nien Nunb, and Rancor as well as the AT-AT snowflake, which is my favorite. The good news here is that the designer of the snowflakes, Anthony Herrera, has offered up some patterns that you can print out and cut yourself. Of course, the prospect of all the precision cutting work makes my wrists hurt just thinking about it. 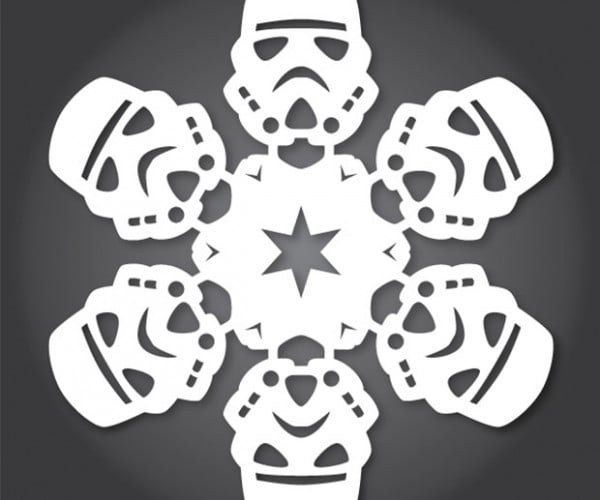 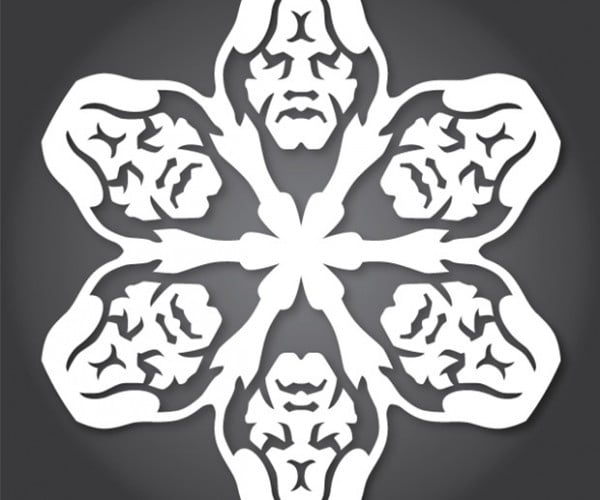 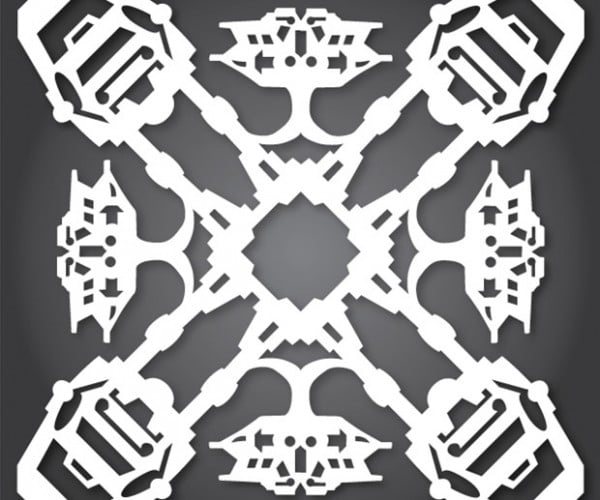 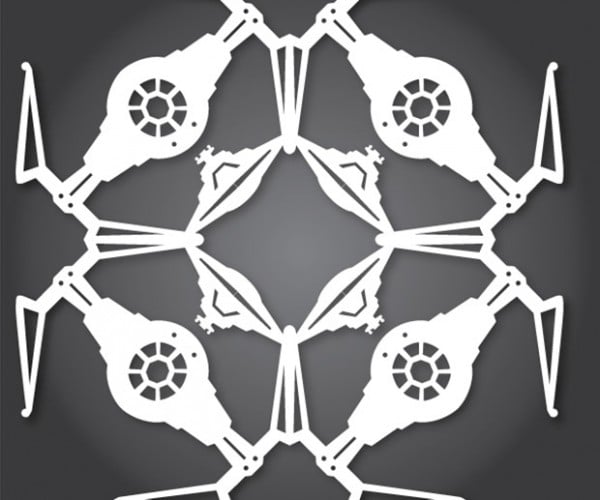 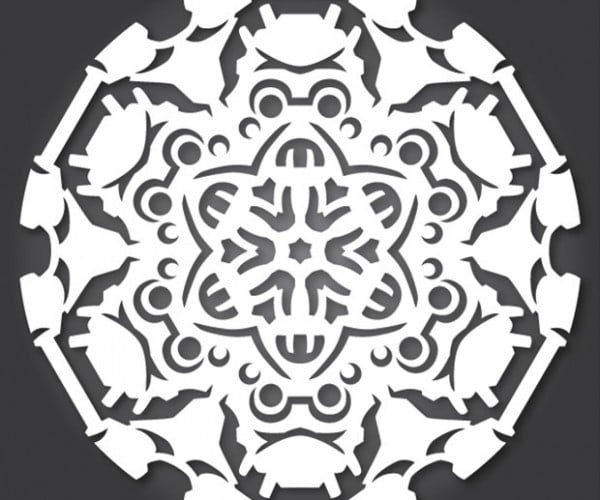 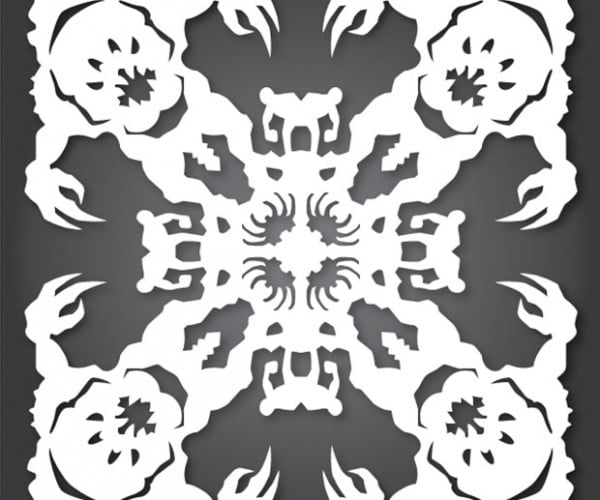 Still, if you have a sharp knife and some time on your hands, you can create your own Star Wars snowflakes with these patterns. Check out the gallery to see several of the available snowflake patterns to choose from.