Fan Made Titanfall Titan Mech Action Figure: That Was Fast

Titanfall is an upcoming online multiplayer FPS for the Xbox 360, Xbox One and PC. It seems to be one of the better launch titles for the Xbox One, putting an emphasis on agility and speed while rockin’ some sweet-looking mecha. A Japanese custom toy maker appears to have the same strengths. He managed to make a replica of the game’s giant robot, even though the game isn’t out yet. 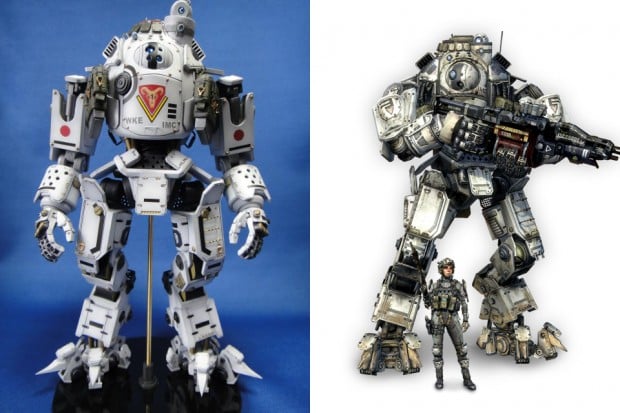 I could very well be mistaken, but I’m guessing the toy maker uses the moniker nammkkyys. What I gleaned from his blog is that he based his replica on the publicly available trailers and images of Titanfall, as well as the large Titan bust that was shown at this year’s Tokyo Game Show. What makes his feat even more impressive is that he made it from scratch; it’s not a mod of an existing action figure. I think he took a few liberties here and there, but overall he did a great job. The action figure is about 9.5″ tall, which by the toy maker’s estimate makes it a 1/30 scale replica. 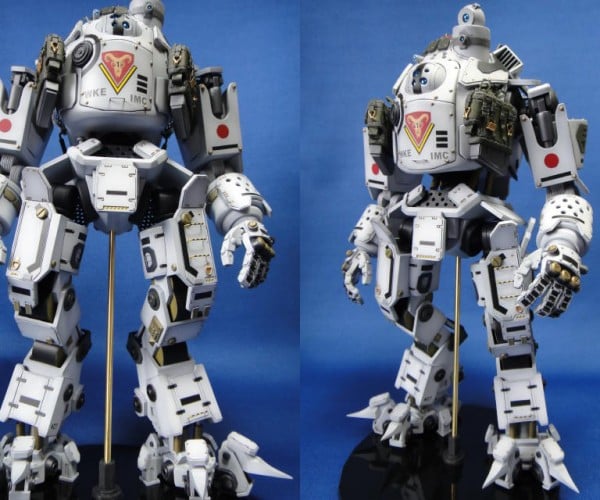 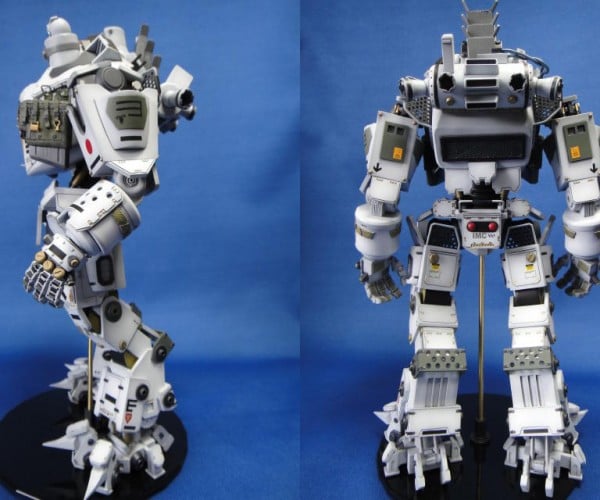 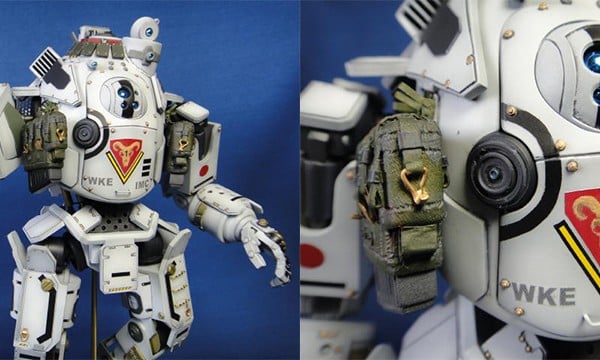 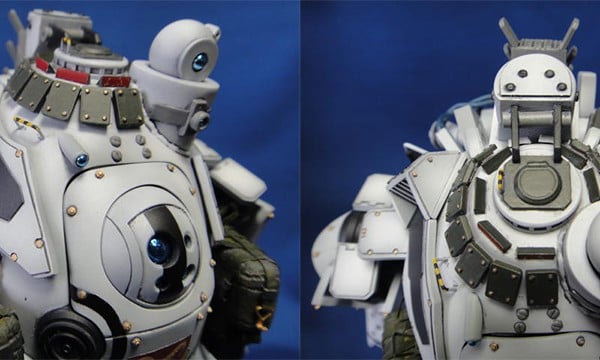 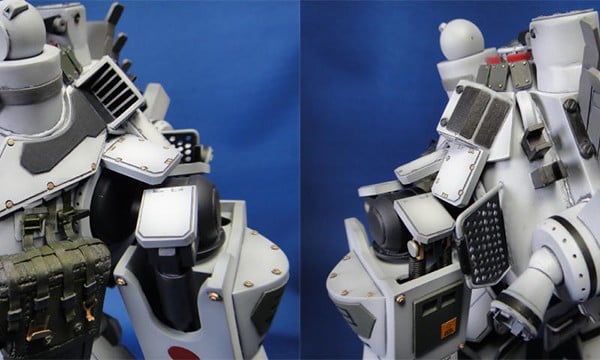 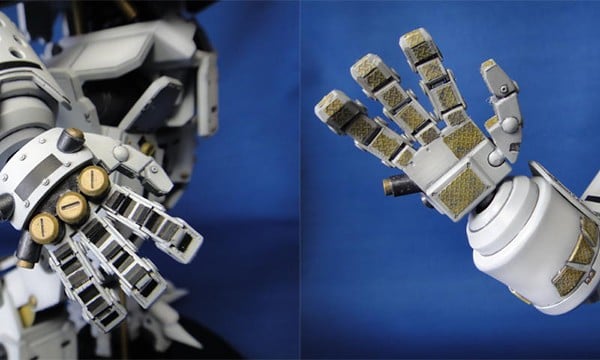 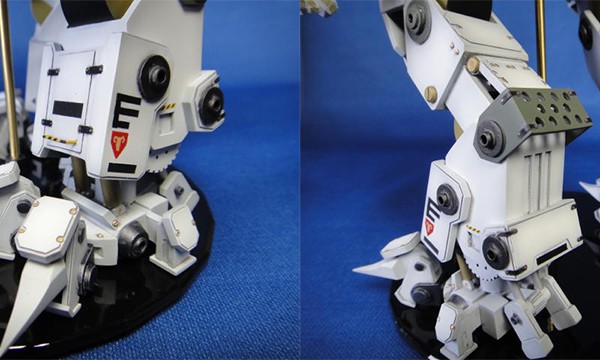 Check out nammkkyys’ blog for more images of the impressive Titan action figure. Be sure to check his previous posts to see his work in progress images; those will give you a better idea of his skill and dedication. Seeing as Respawn Entertainment i.e. Titanfall’s developer itself was the one who spread the word about nammkkyys’ work, I wouldn’t be surprised if he scores a free copy of the game for his work.