Squirrels might be tiny, but they can be huge pests sometimes. However, for people who don’t live in countries where they’re commonly spotted, they’re among the most adorable mammals ever. Although they can be destructive sometimes, they’re also heroes in their own little way. For example, they’re responsible for planting lots of trees in various areas, as they often forget where they buried their acorns.

Depicting them in a totally different light is deviantArt artist Santiago Perez. 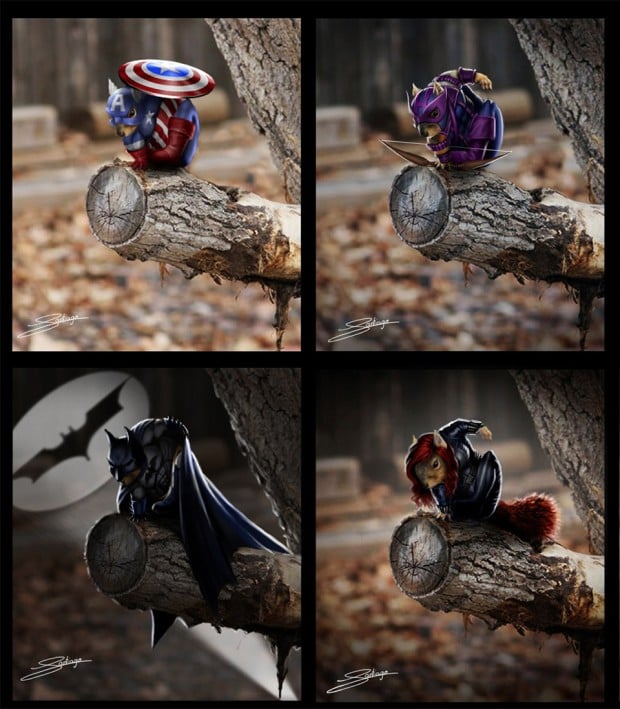 His Photoshopped creations don’t just depict squirrels as mere heroes. They’re superheroes, and some of the biggest ones yet. His gallery features the tiny creatures shopped to make them look like they’ve donned the costume of Spider-Man, Iron Man, and Batman. In the case of the Hulk, I’d say he decked out the squirrel in the Hulk’s typical non-costume. 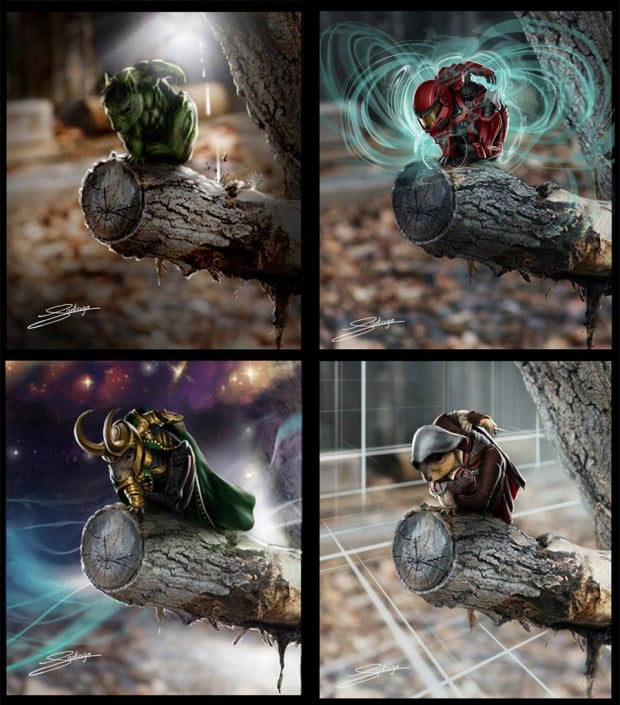 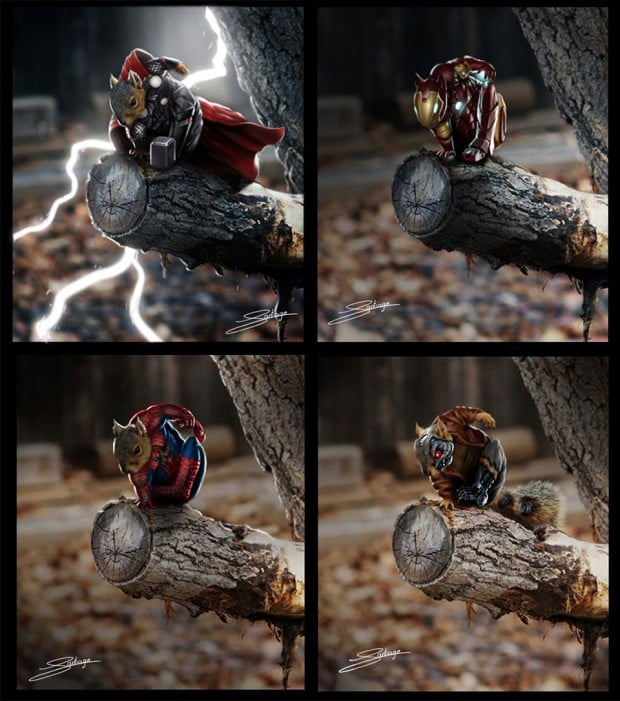 And while he’s not really a superhero, my favorite from the bunch is Yoda Squirrel. Check out the complete series over on Santiago’s DeviantArt page. Which one’s your favorite? 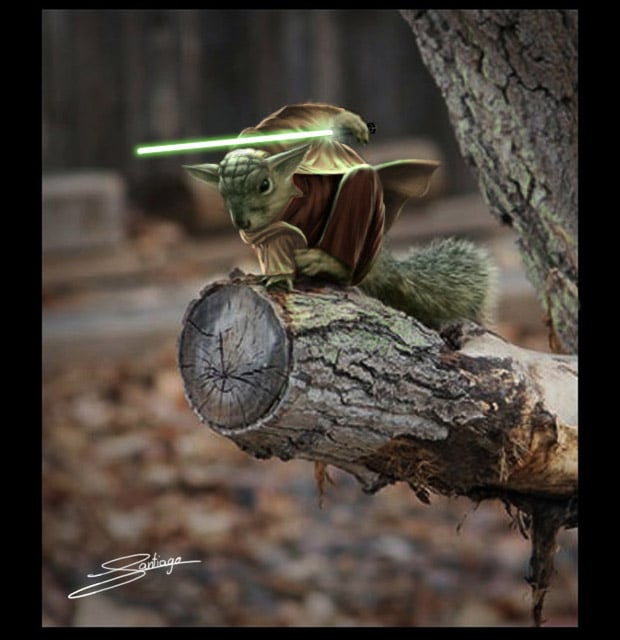