Triggertrap Redsnap Modular Camera Trigger: If It Can Sense It, You Can Shoot It

A couple of years ago Triggertrap released its namesake device, an electronic camera trigger that activates your camera based on a variety of inputs. Recently the company launched a Kickstarter for an improved camera trigger, which they’re calling Redsnap. It’s modular, which not only makes it compact but versatile as well. 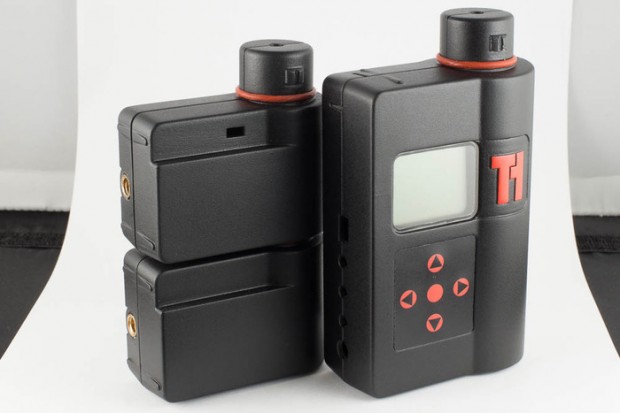 The Redsnap has a base block that you can connect to up to two sensors at once. The base block handles long exposure and time lapse shots. At launch, the Redsnap will have the following sensors: a laser sensor (with a built-in laser), a light sensor, a passive infrared sensor and a sound sensor. Triggertrap says they will release more sensors in the future. 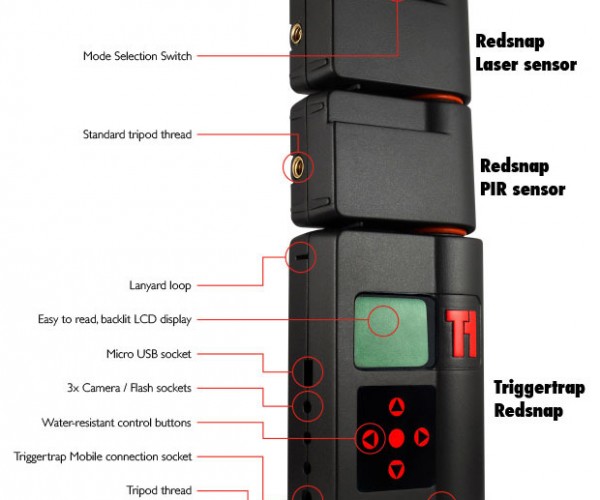 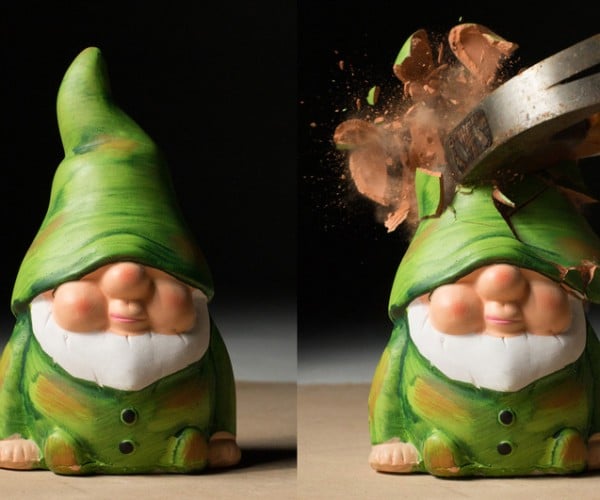 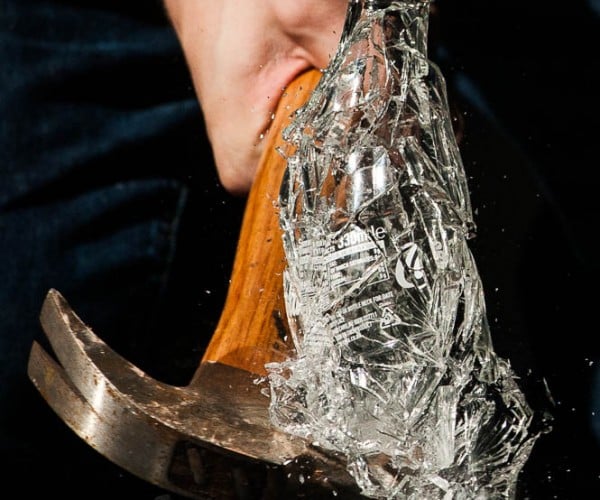 Pledge at least £35 (~$57 USD) on Kickstarter to receive the base Triggertrap Redsnap kit as a reward – which is capable of shooting time-lapse photos. A kit with the light sensor goes for £60 (~$97 USD), and a complete high-speed kit with laser and sound sensors is £90 ($145 USD). Check out all of the available bundles over on their fundraising page.