If you’re a fan of the BBC science-fiction series Doctor Who you probably know that the series has been on the air for 50 years. That’s a long time for any television show to be on the air and I imagine much of the success comes from the premise in the series allowing the actor who plays the Doctor to be replaced on a whim. If viewers find the current Doctor boring, you simply kill him off and replace him. 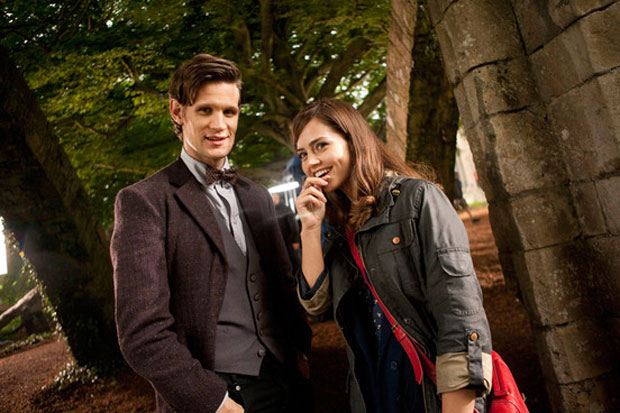 I mentioned not long ago that the BBC had found some very early episodes from the franchise that were believed to have been lost and planned to show those episodes again. While we wait for those episodes, BBC will be airing a special 75 min. long episode called The Day of the Doctor to celebrate the 50th anniversary of the show. That episode is set to air on November 23 and in anticipation the BBC has released a teaser trailer.

Before you get too excited, you need to be aware that the teaser trailer has no footage at all from the special anniversary episode. Rather, the teaser shows every actor that has ever played Doctor Who all the way back to the beginning of the series. The trailer is also the first time that original Timelord William Hartnell has ever been seen in high-definition and color.