Like many of us, Terry Burton and Jinna Kim find themselves witnessing – and contributing to – the slow but inevitable death of paper books. The husband and wife team decided to make a functional artwork that bridges the gap between eBooks and their ancestors. Their eBookmark not only lets you save a book page, it also lets you specify the paragraph where you stopped. How does it work? With a minimalist touch interface, of course. 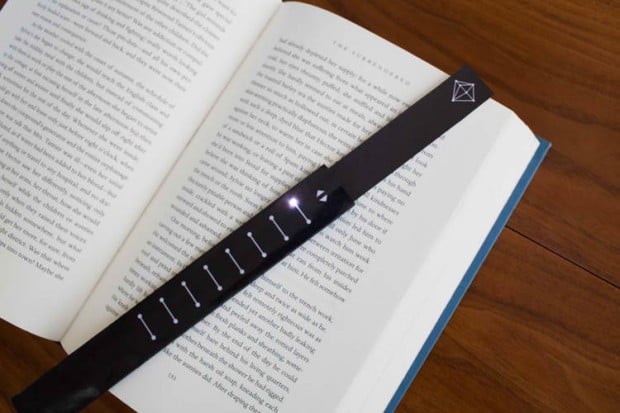 The eBookmark has a balsa wood body. Inside are LEDs, a touch-sensitive strip, a battery and an Atmel 8-bit processor. It also has a switch up top for pointing out either the left or right page and can be extended to accommodate larger books. 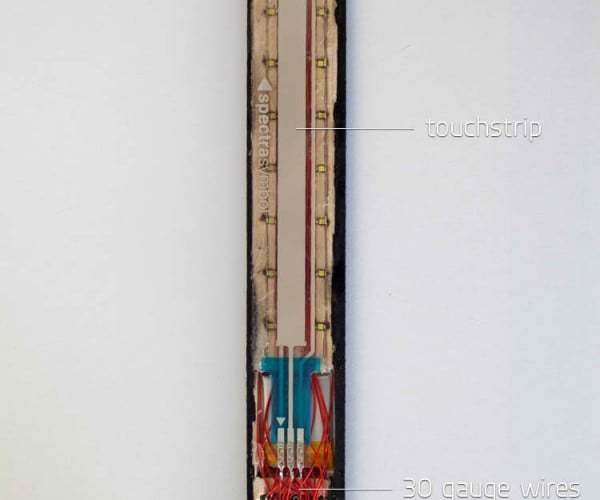 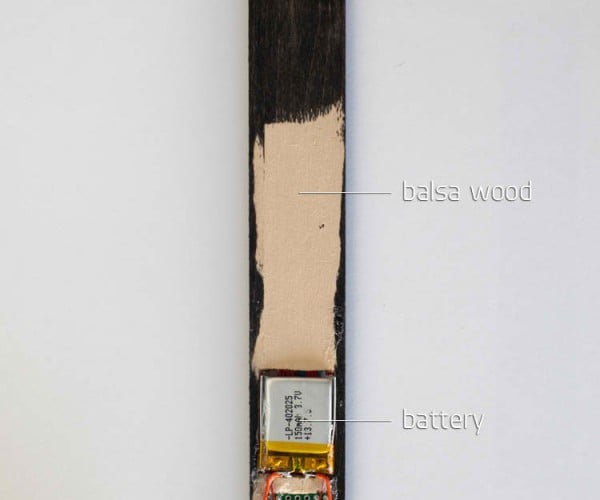 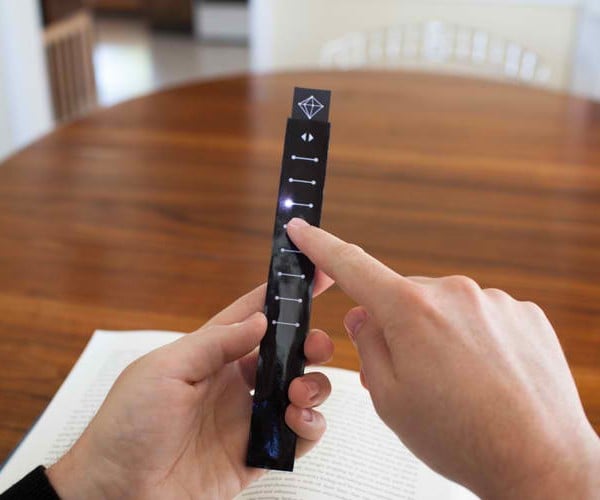 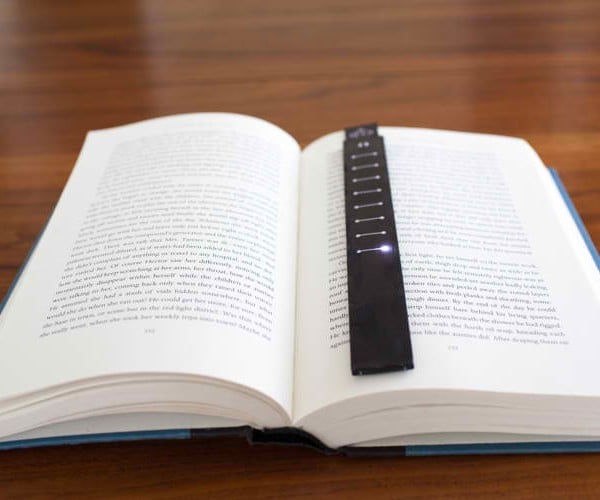 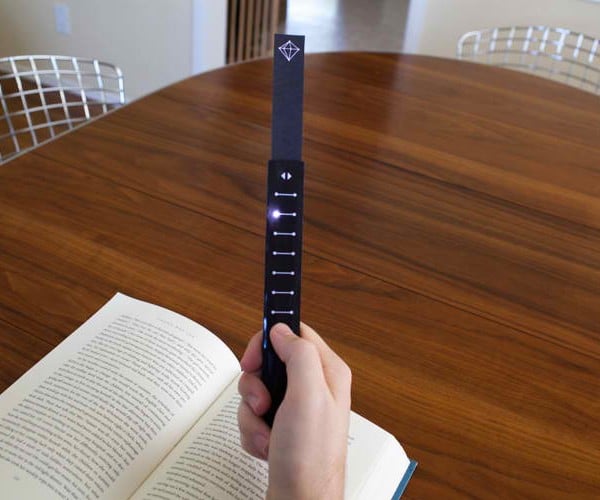 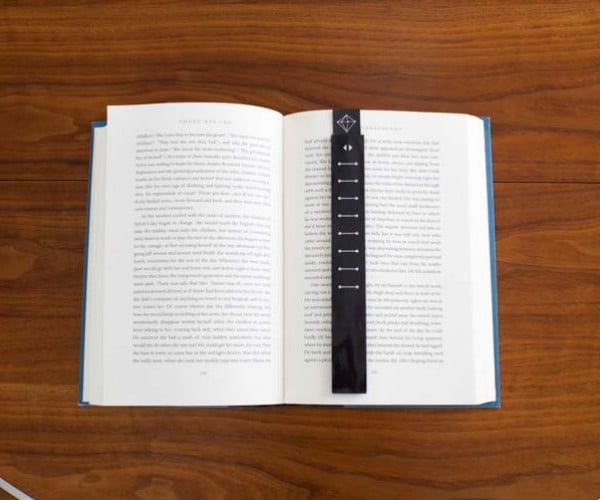 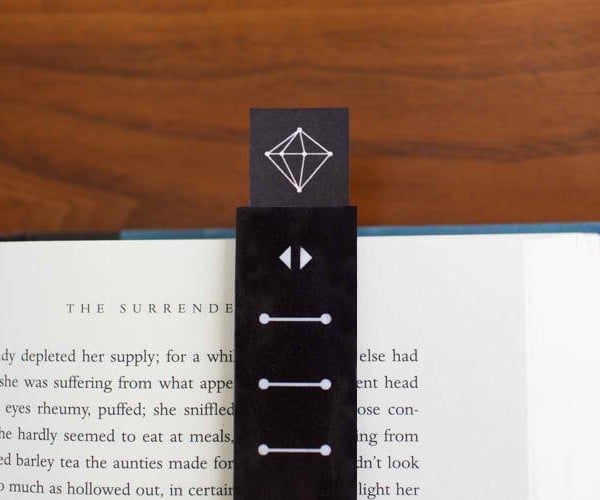 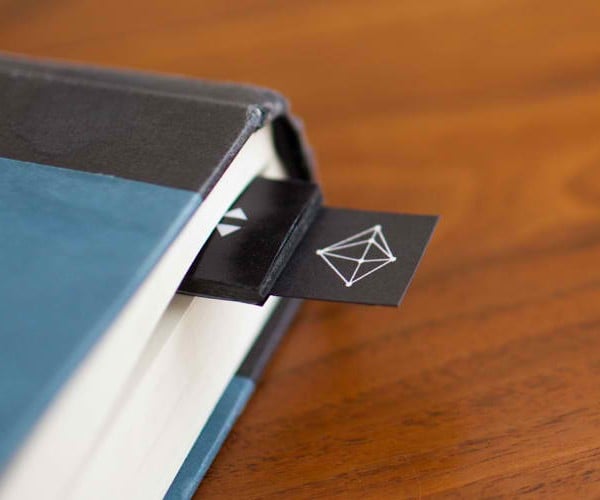 I know that Terry and Jinna made the eBookmark as an artistic statement, but it would’ve been nicer if it had a motion sensor that caused the LEDs to turn on only when the book is opened. If you’re actually looking for a more precise bookmark, check out this bookmark by Fred & Friends.

[via 7 Electrons via Hack A Day]