I’m a big fan of all of Crytek’s FPS video games. The thing I don’t like about buying new video games is that they can get a little expensive at about $60 each. Crytek has announced that its new and free to play FPS video game is now available called Warface. That’s right, a free to play Crytek quality videogame for PC gamers. 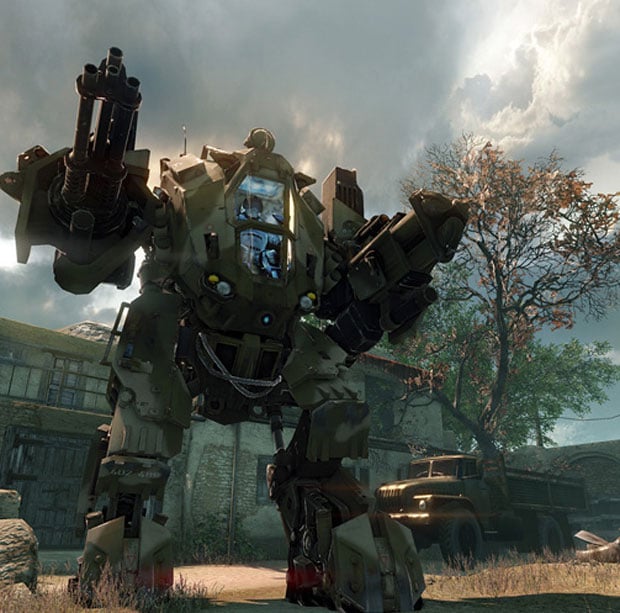 Crytek says that Warface has AAA production values and all of the quality expected from the studio even though it’s free. The game is playable directly in PC browsers and has both cooperative and competitive game modes. The game also has four soldier classes and places a special emphasis on teamwork.

Despite the game being free, Crytek also promises that the game will be constantly updated to provide fresh challenges. The game is now available in North America, Europe, and Turkey. It’s also available localized in English, French, German, and Turkish languages. Support for additional languages is coming in future.

Of course, nothing is completely free, and you can expect there to be many upgrades and add-ons available for a fee. Let’s hope the game isn’t one of those “pay to win” situations.