As his chosen moniker gives away, LEGO enthusiast Alex Jones aka Orion Pax is a huge fan of Transformers. It’s no surprise that one of his ongoing builds is a replica of his namesake, specifically a Generation 1 Optimus Prime. Yep, it can transform into a vehicle and a robot. 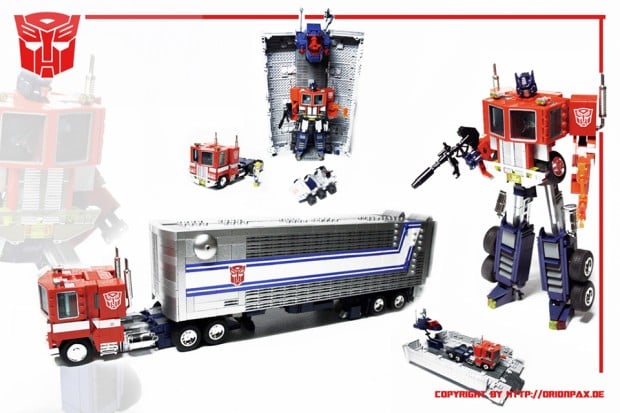 As you’ll see in the gallery below Alex also made Prime’s sidekicks, Roller and the Combat Deck. 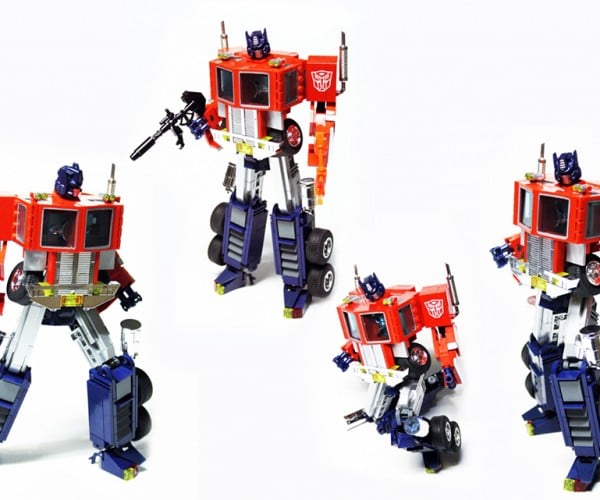 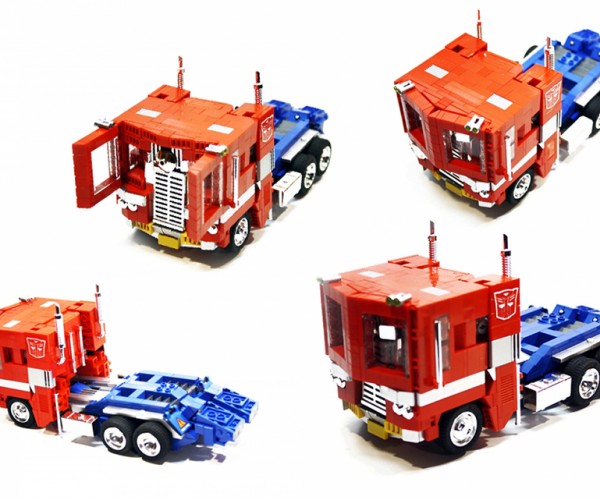 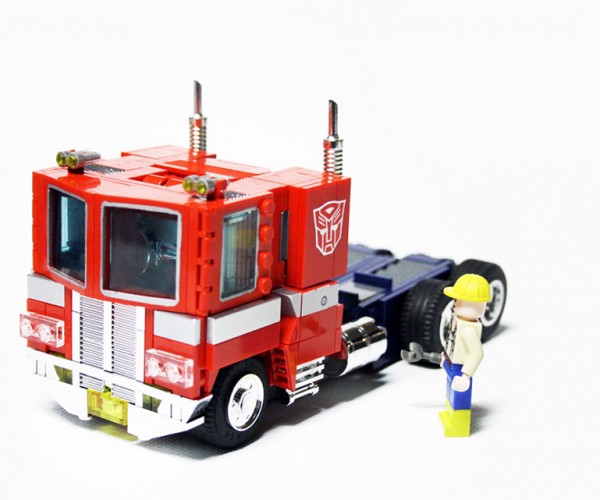 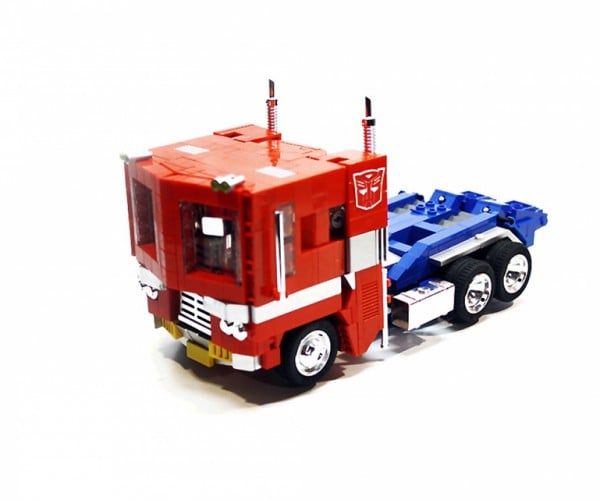 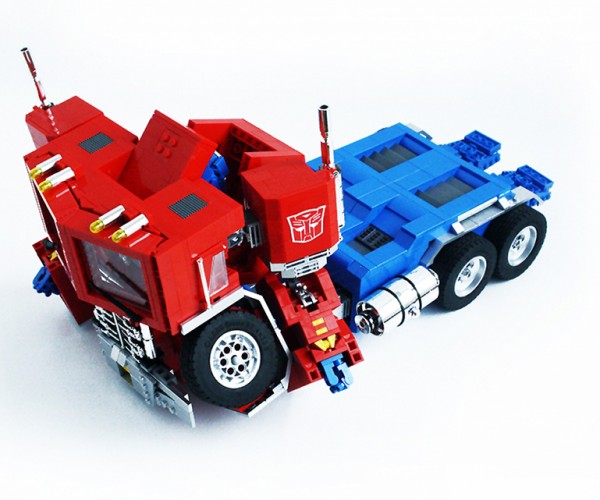 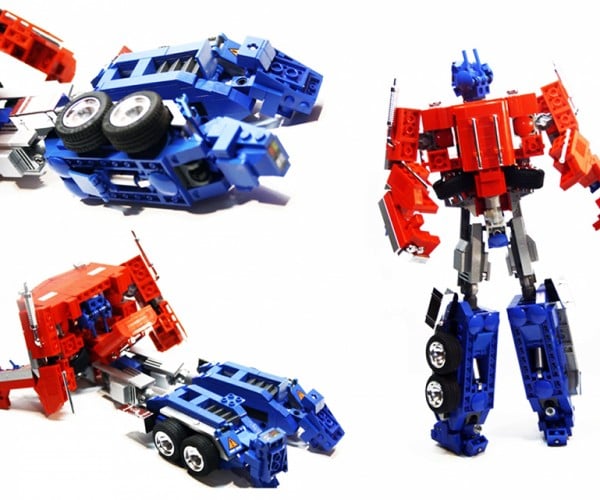 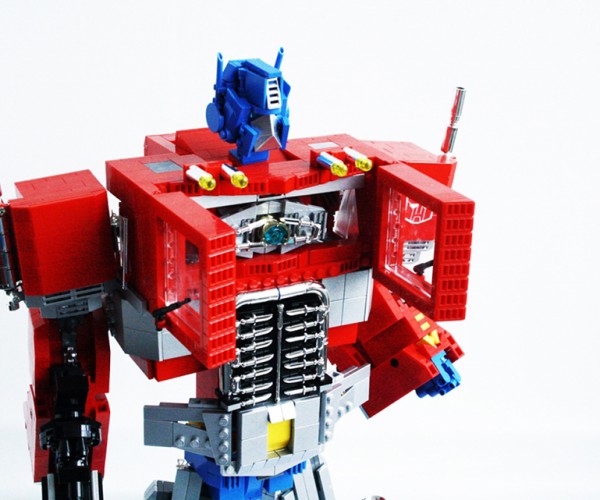 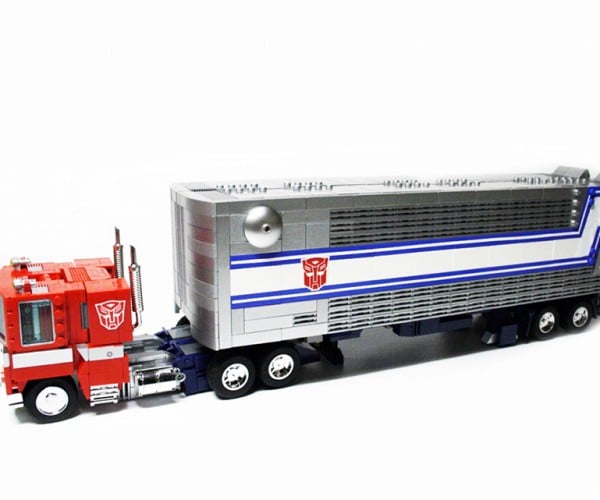 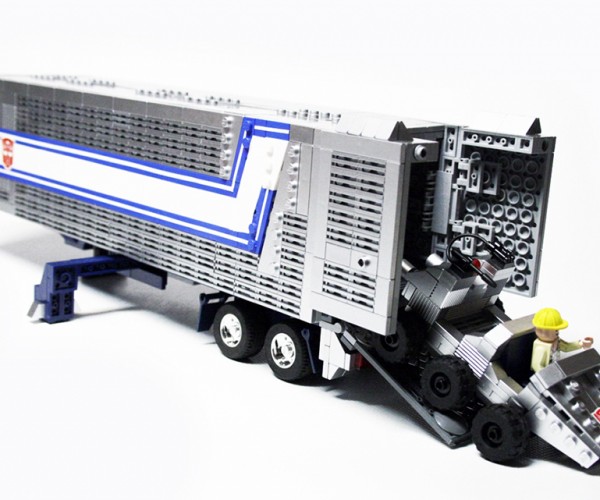 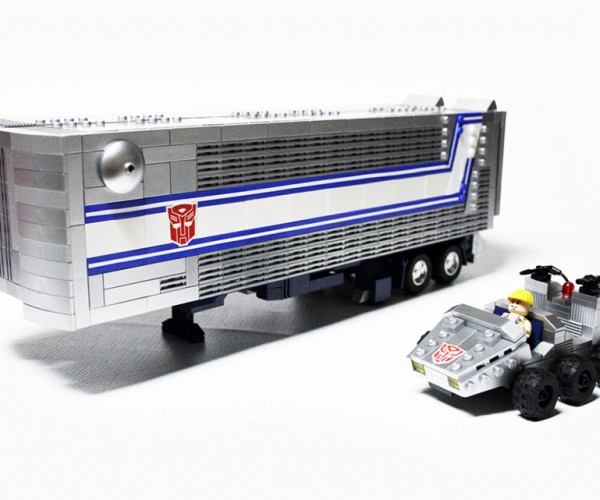 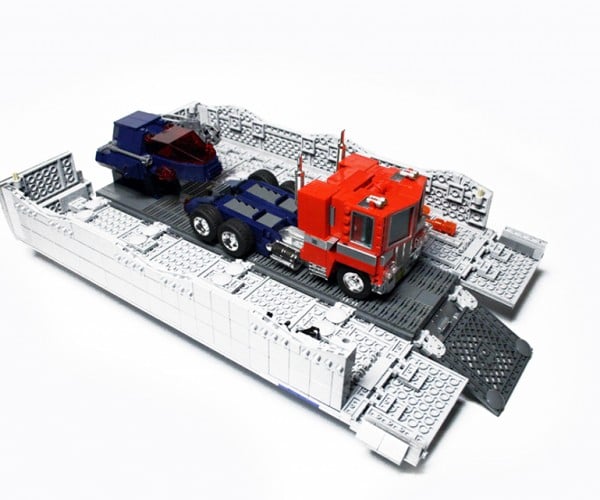 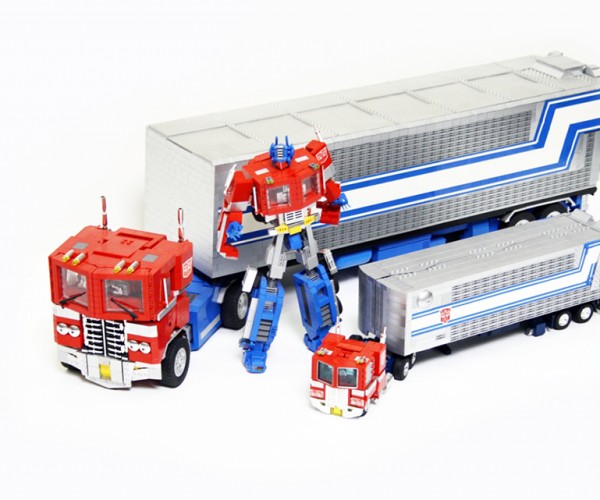 The Brothers Brick points out that Alex cheated a bit with Prime’s head because it’s actually a KRE-O piece, but that’s just a small compromise for a stunning build.

It turns out Alex is quite the perfectionist. He says he’s been working on transformable LEGO versions of the Generation 1 Transformers since 2000, and implies that he’ll never be fully satisfied with his builds. He says that he thinks about them even at night and at this point it’s like his toys are torturing him, compelling him to improve them over and over. Sounds like this Prime is quite a Decepticon after all. Check out Alex’s website for more of his awesome work.