Nintendo Wii Availability to Continue in the US

Over the last few days, Nintendo announced that the Nintendo Wii game console would be going out of production in Japan. With the console ending production, it would be easy to assume the console no longer be available to purchase once existing stocks run out. The announcement left people in the U.S. wondering if availability in the States would be affected. 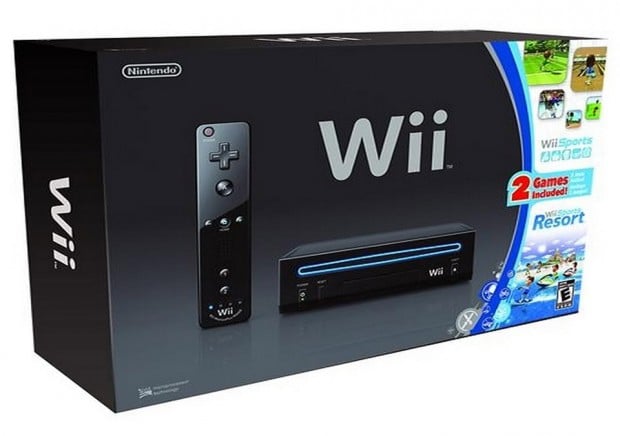 A spokesperson for Nintendo of America has now stepped forward and said that the announcement that the Wii has been discontinued in Japan will not affect availability in the U.S. It’s unclear if they are continuing a lesser volume of production just for North America, or if they’ll just be selling through existing stock though. The Nintendo Wii itself isn’t exactly incredibly popular these days, but it is one of the cheapest game systems available.

Nintendo will offer the Wii in a bundle starting at around $130(USD) during the holiday shopping season. Odds are we’ll see the Nintendo Wii even cheaper than that for Black Friday sales.