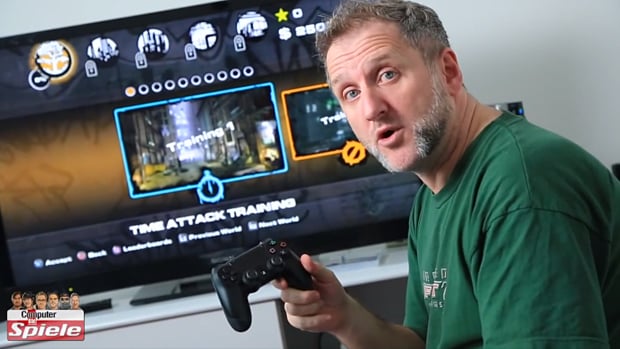 There is a catch however. Udetto says the controller will only work with the PS3 if it’s plugged in to the console via USB, which means that it won’t work with PS3 games that require you to play wirelessly. I don’t know of any game that has that requirement, but apparently FIFA 14 is one of those games. That’s really odd. Does that mean you can’t charge a PS3 controller and play FIFA 14 at the same time?

We should remember that Udetto’s discovery was with a prototype controller, and despite his positive findings it’s possible that the controller won’t work with many PS3 games. But since we can buy the controller without shelling out for the entire PS4, here’s hoping Sony can make this backwards compatibility official.