Google Nexus 5 Concept Makes You Wish It Were Already Released

Apple has finally announced the iPad Air (aka iPad 5) and the iPad Mini retina, and as expected, the blogosphere is completely abuzz about it.

I think it’s exciting news, but ever since I made the switch from iOS to Android, I find myself anticipating what Google comes up with more than Apple. (No offense to any Apple fanboys and fangirls, it’s just a personal preference.)

Google has been mum about the next version of their smartphone, which people are dubbing as the Nexus 5, but rumors are already flying about the device, and some people say it’s going to be a phablet, which is a cross between a tablet and a phone. 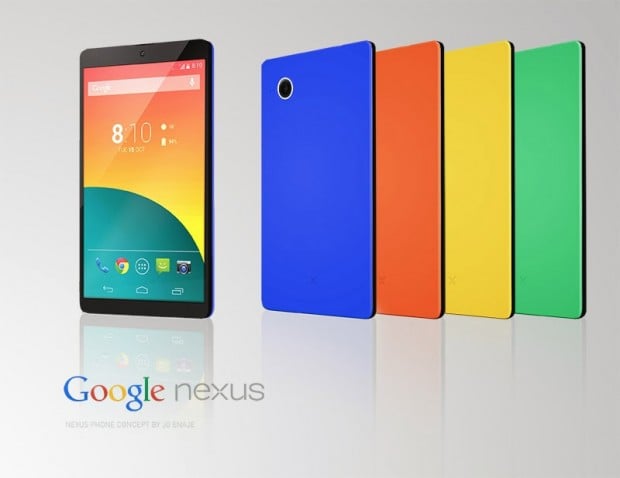 Jumping on the bandwagon is designer Jo Enaje with her concept design for the next-generation Nexus. She envisions the next Nexus as having thinner screen edges compared to its predecessor and having more colors available in its line. It reminds me of Apple’s iPhone 5C somewhat with all the colors, and personally, I don’t think colorful is Google’s style but I could be wrong. 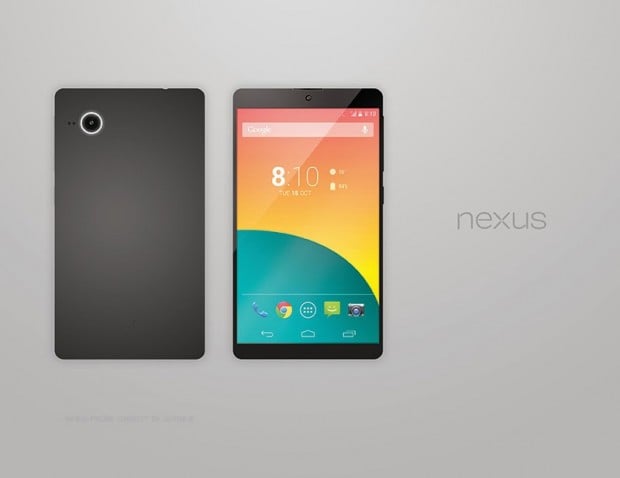 As you can see, Jo keeps the bezels to a minimum, making the design as fuss-free and simplistic as possible, just as Google has done with its Nexus smartphones in the past. The designs are just a mock-up, of course, but already it’s getting a lot of people excited (including yours truly), especially since the rumored announcement date for the actual device is this October 30th. 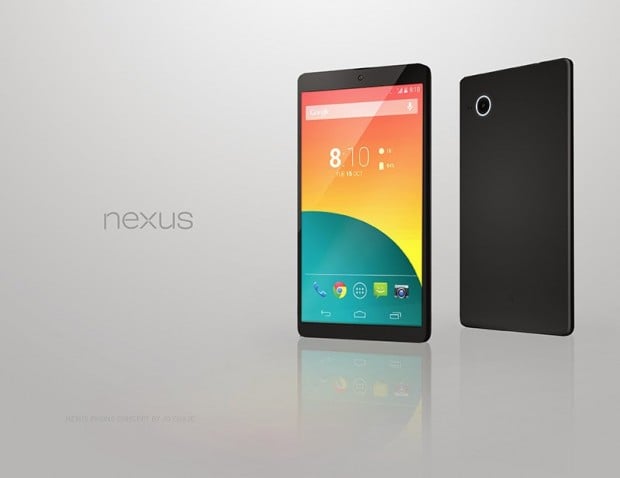 Concept aside, the Nexus 5’s purported service manual was leaked earlier this month, which specifies its UMTS/GSM/CDMA/LTE compatibility. Its wide range of connectivity features mean that it’s best to take out a contract that offers 3G, 4G, or high-speed Wi-Fi, but they don’t have to be pricey plans, since telcos are always offering deals to entice you to switch networks.

What do you think about Jo’s concept for the Nexus 5?