There’s always something cool about any gadget that lights up like a Christmas tree. Whether you like it or not, they will grab your attention. This new JBL speaker is no exception. It looks like a great add-on for impromptu house parties.

The JBL Pulse LED Speaker is a small cylindrical speaker with a bunch of LEDs that will light up in sync with your music. Sound is produced by a pair of 40mm drivers and a 2x6W amp. Its rechargeable battery will last up to ten hours on one charge in audio mode, and up to five hours with the light show going. 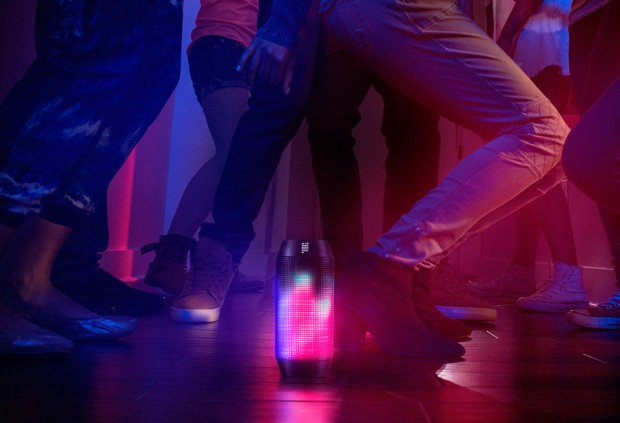 Music is streamed via Bluetooth, and NFC enables quick pairing with compatible devices. There are five preset light configurations to choose from or you can customize the setup from an app.

The JBL Pulse speaker sells for $199.95(USD). It’s available for pre-order right now, and should start shipping in early November. 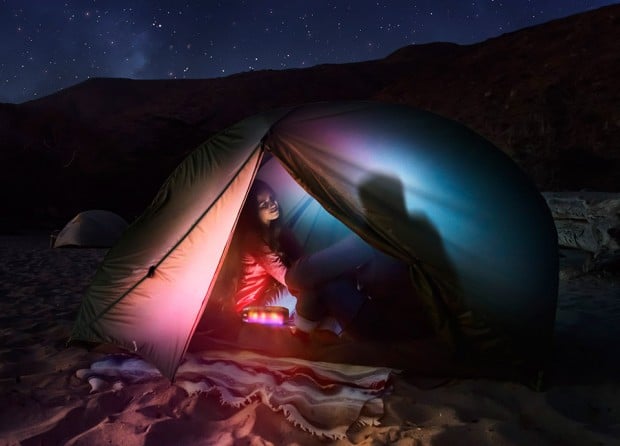