EA has announced that it has signed a deal with Ken Block in which he will become the Racing Advisor for the Need for Speed franchise. Block is an amazing race car driver who has participated in rally racing and won multiple X-Games medals. EA will also be sponsoring Block and his Ford Fiesta ST 2013 racing car. 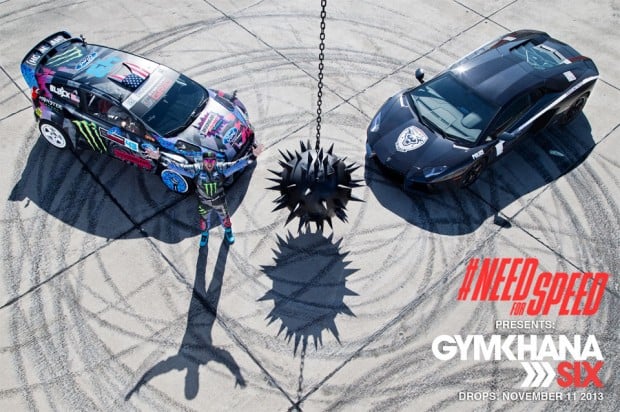 The best news from this announcement isn’t that Block will be associated with Need for Speed, at least not for me. The best news is that EA will be working with Block on the release of Gymkhana Six. If you never seen a Gymkhana video and you’re a fan of cars or racing, you’re really missing out. So why not watch the last one now?..