Over the years, I’ve seen some pretty impressive custom-built handhelds, and here’s another that’s definitely worth checking out. This Nintendo 64 portable system features a beautiful aluminum case, and even aluminum buttons. 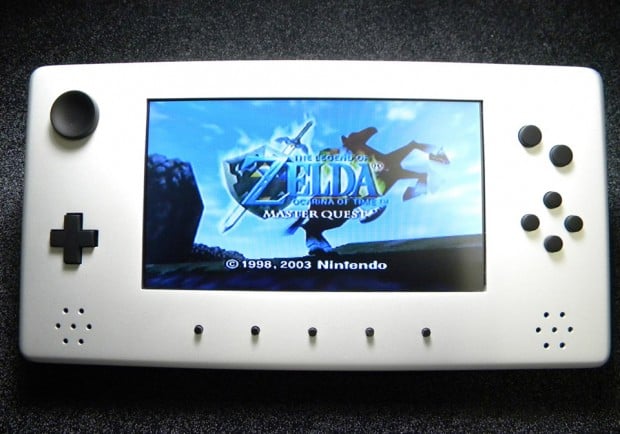 It was built by Travis Breen and looks as good as any DIY handheld I’ve seen. He created this beautiful portable system from two big hunks of aluminum, then used a milling machine and lathe to cut out the pieces. He took some inspiration from the design and construction of the MacBook Pro, but says that the console has a “more inviting” textured finish. The finished handheld measures in a fairly hefty 5.65″ wide x 11″ wide x 1.225″ thick, and weighs 2.73 pounds. 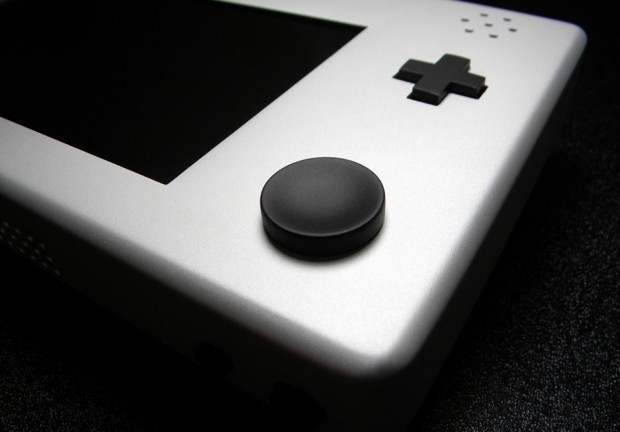 I’m not sure on the screen size, but the LCD looks like it’s about a 7-incher. Those five black dots along the bottom of the screen aren’t just decorative either – they’re the power on/off, reset, start, and volume up/down buttons. Each of the buttons and D-Pad are constructed from aluminum and anodized in black. 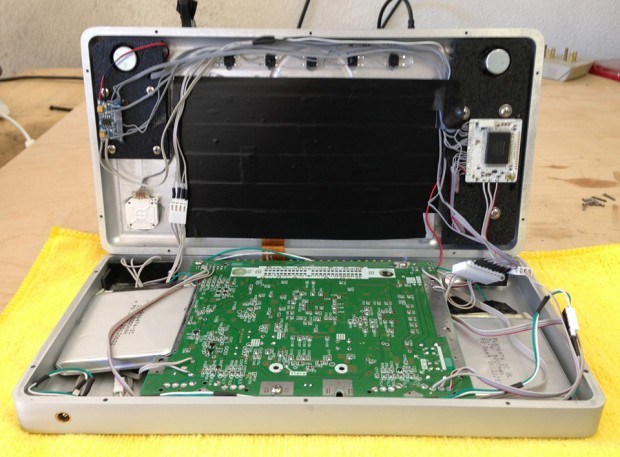 Under the hood are components from an original N64, along with an EverDrive 64 so he can load up true Nintendo 64 ROM images from an SD card and play them all on the original N64 hardware – a much better solution than using an emulator. And yes, this thing is truly portable. It runs on a pair of 5000 mAH batteries, so it can play for up to 3 hours on a charge. Not bad for a console which you used to have to plug into a wall outlet. 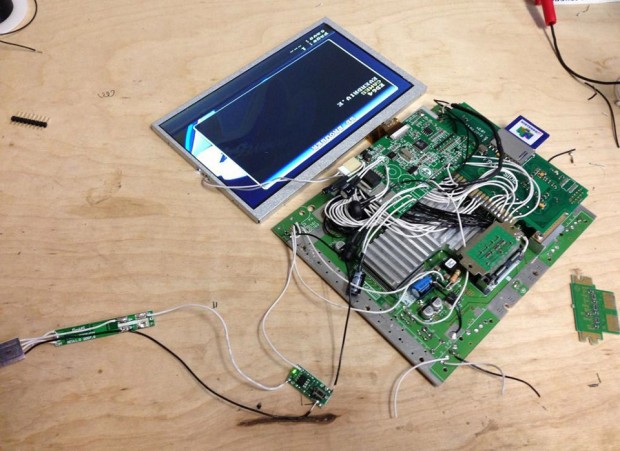 Be sure to check out Travis’ beautiful N64 handheld in the video below:

While the system isn’t for sale, Travis does admit that he might part with it if someone throws enough money at him.