Before the invention of timepieces, our ancestors aligned their schedules with the rising and setting of the Sun. Mammoth hunting when the Sun goes up, then chill at Hairy Guy 34’s cave when the Sun goes down. Designer Jon Liow’s concept clock will let you partake in this ancient tradition of guesstimating with the Solar Light. 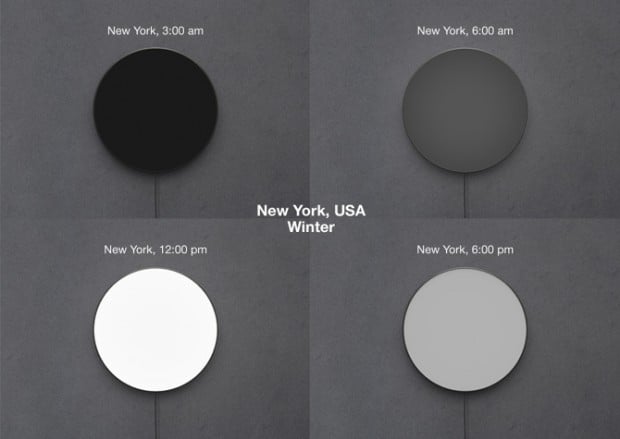 The Solar Light isn’t solar-powered. It gets its name from its function, which is to mimic the amount of sunlight in a particular timezone. By default, if it’s noon in your chosen timezone, the Solar Light will shine brightly, while its LEDs will probably be completely off at midnight. You’ll be able to select a timezone from a mobile app. You can also invert the light’s function (it’ll be brighter at night, darker during the day) and even turn it to a normal lamp from the app. 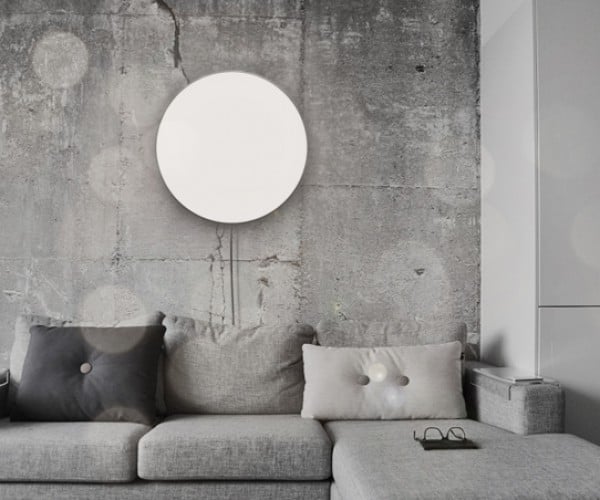 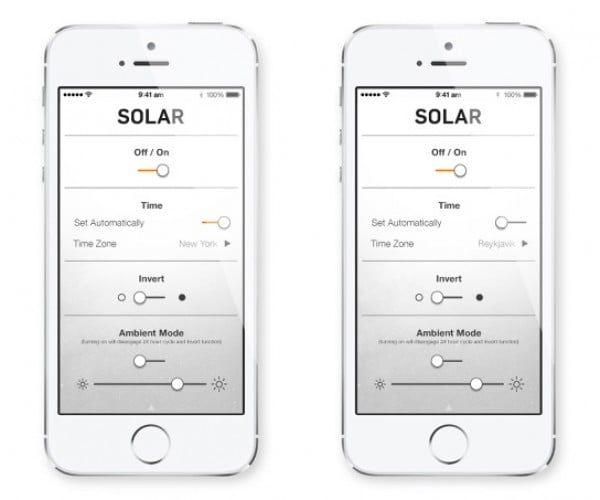 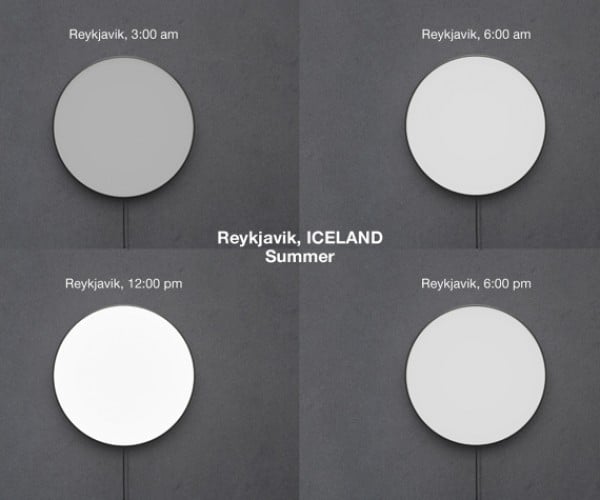 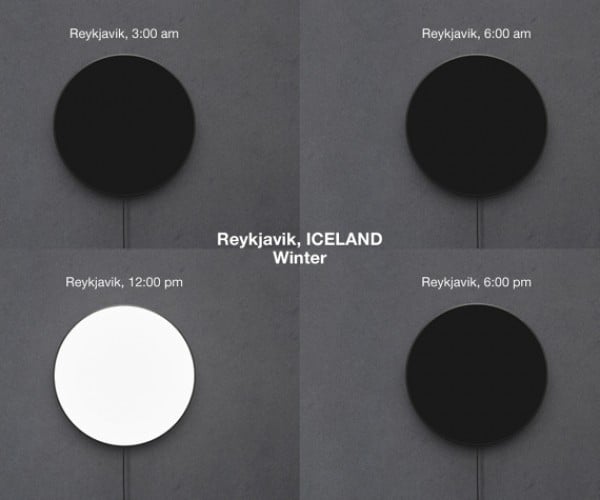 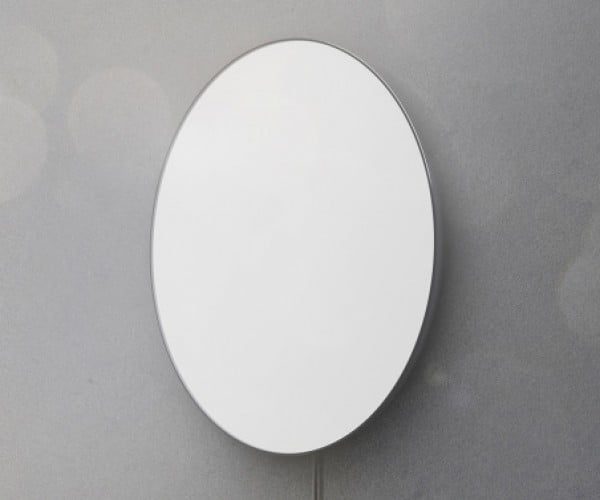 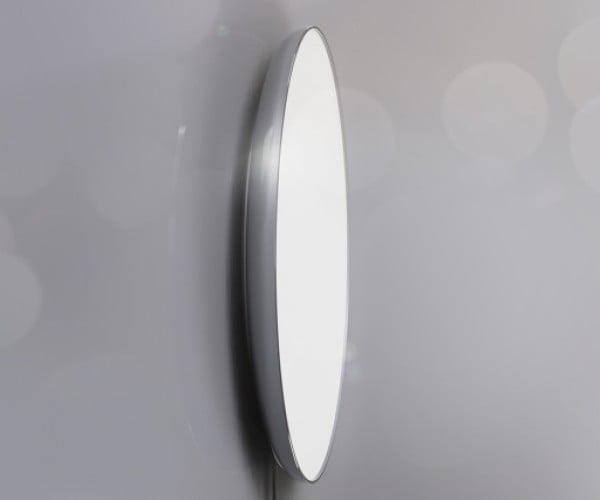 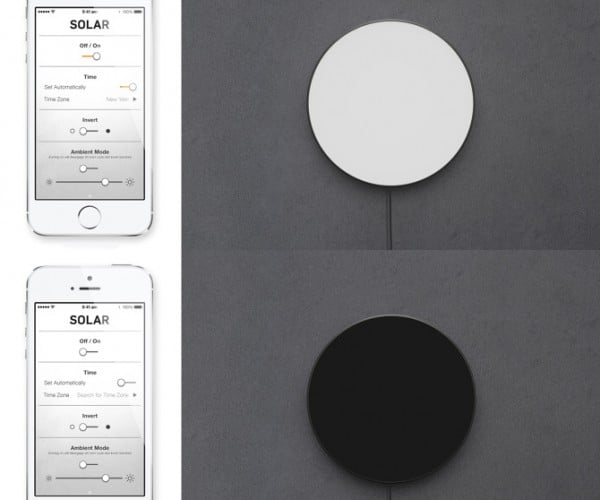 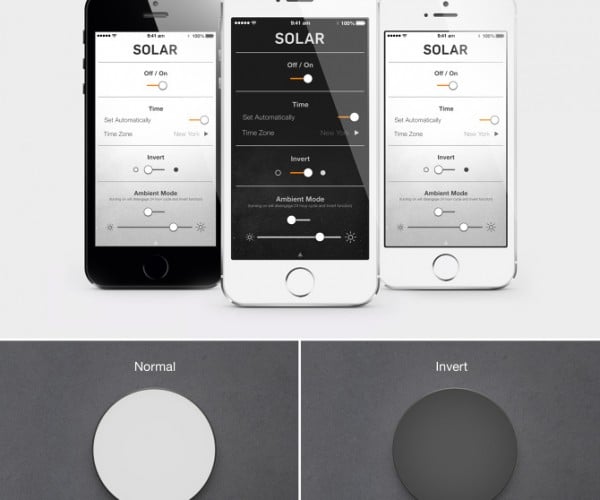 I think I’d love to have a Solar Light. It’s a nice way to imagine what your loved ones are doing if they’re abroad. It would be more useful though if it could also show you what the weather is like in that area.