Video Game Resume Is the Best Resume Ever

This video game inspired resume beats any resume that you have offered to potential employers. It is the work of designer Robby Leonardi, who wanted his C.V. to stand out from the crowd. He certainly accomplished that. 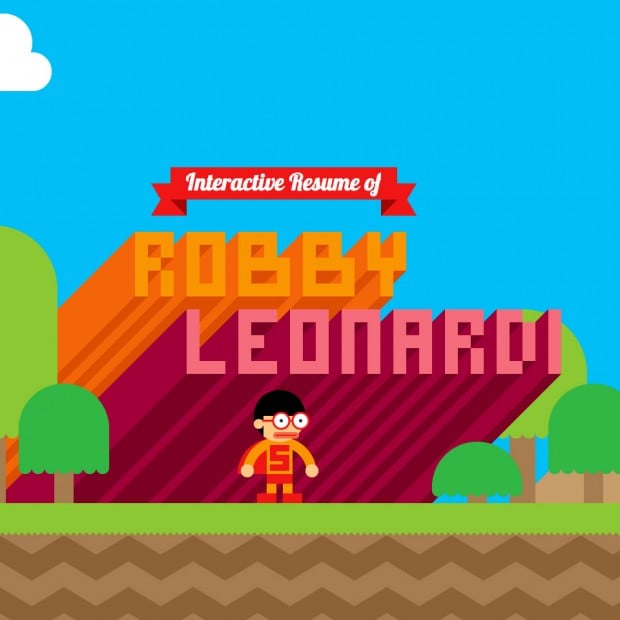 Robby created an interactive resume with a Super Mario Bros. sort of theme and it is amazing. It has four levels of awesomeness. This interactive resume is basically a miniature version of Robby as a Mario-type superhero character that runs through the levels, telling employers about his employment history, work experience and portfolio. As an added bonus, it shows off his HTML, CSS, JavaScript and JQuery skills along the way. 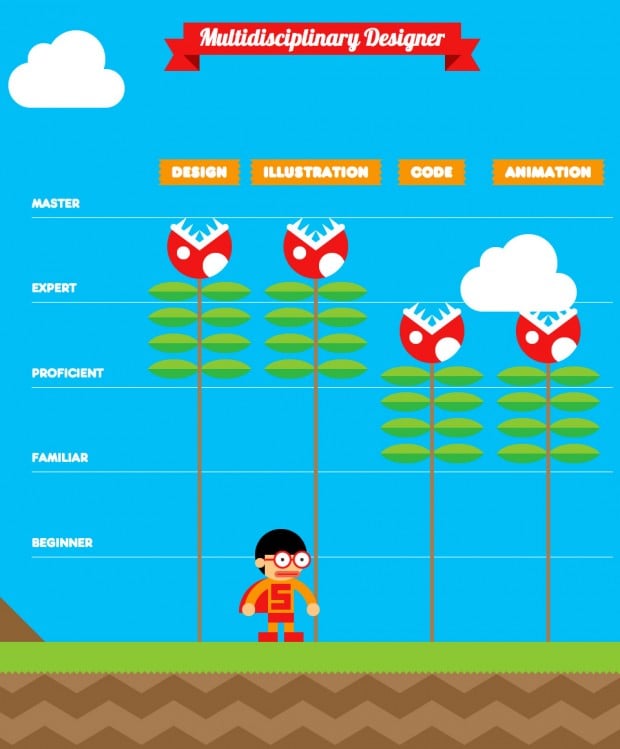 You can see it here. Just push the down arrow or spin your scroll wheel and enjoy the ride. Then hire this guy!

Awesome resume. My Mario hat is off to you Robby. I would hire you in a heartbeat just to create cool stuff like this for my own personal amusement.