One of my all-time favorite films is The Princess Bride. I once got into a fist fight with a kid back in the day who said it was a girls’ movie. I’ve watched the movie more times than I can count and my eight-year-old daughter likes it so much she named her chihuahua Buttercup. If you’re a fan of the movie too, you’ll love this Kickstarter project that is already met its funding goal with 29 days to go. 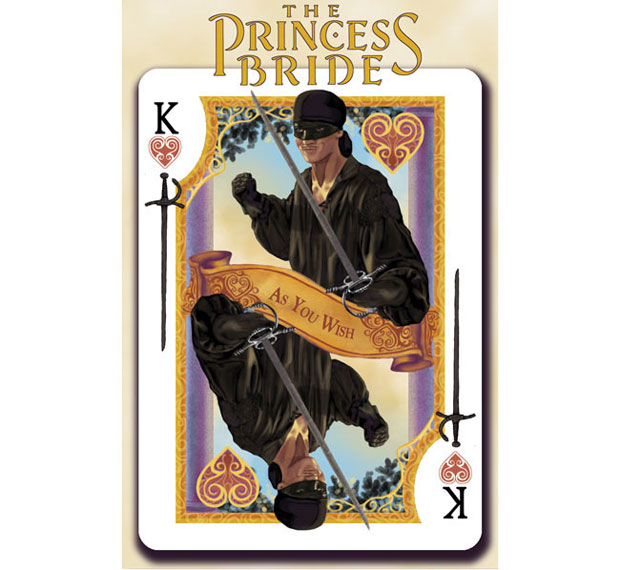 The project is seeking to make a deck of The Princess Bride playing cards. The people behind the project are keeping most of the artwork for the deck of cards to themselves. The cards we have seen have Wesley as the King. The designers promise every card will be based on the movie. 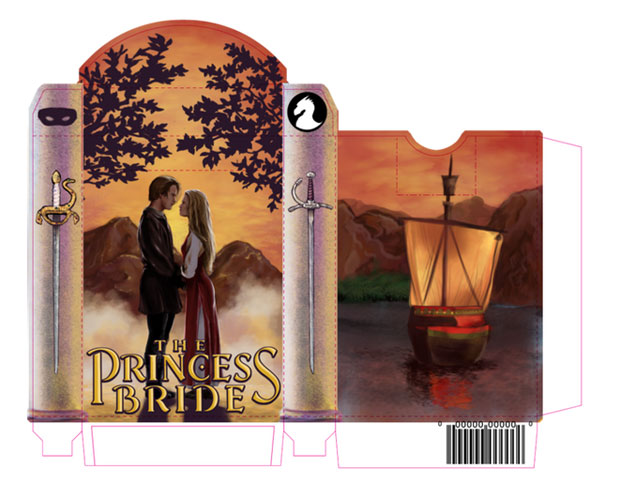 The deck will also have custom jokers and a special magic finish that allows the cards to handle smoothly and last longer than cheaper cards. The deck will also include a unique gaff card designed to be used for card tricks. The project is seeking $10,000 and has raised over $34,000 so far with 29 days to go. A pledge of $15 or more will get you a single deck of cards with delivery estimated for July 2014.