These days, when someone says “wearable gadget” they’re most likely talking about something worn on the wrist or on the eyes. But if you don’t see a need for a tiny display, the Xowi voice badge might be the wearable gadget for you. Like most smartwatches, Xowi connects to your smartphone via Bluetooth, giving you a virtual assistant that’s all ears all the time. 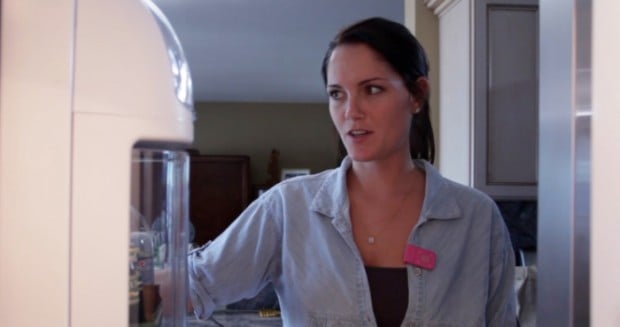 Because it doesn’t have a screen, Xowi relies mainly on voice commands and replies to queries with synthesized speech. It has a few buttons, but mostly you’ll need to talk to the badge if you want to get anything done. In exchange you get a very portable device that you can wear not just on your person but pretty much anywhere, while leaving your hands, wrists and eyes free.

Xowi’s inventors claim that their mobile app works with iOS, Android, Blackberry and Windows Phone. The app will have dozens of connected services when it launches, but apparently it will be easy for developers to add more and even sell those add-ons.

Pledge at least $149 (USD) on Kickstarter to get a Xowi badge as a reward. I’m still not sold on voice commands, but I can see the appeal of Xowi. Then again, I think that when Google Glass arrives and hits a competitive price, all these devices that need to be tethered to smartphones are going to bite the dust.