Redditor Bobdor made a very useful map that lists the Pokémon available in Pokémon X/Y based on where you can catch them. Instead of selling or even asking donations for the map, Bobdor chose to share it with all of us for free. That’s the spirit of Kalos at work. Depending on what you want to get from the games, the map could either be a minor or a major spoiler. I think it’s an essential cheat sheet, much like the type chart. 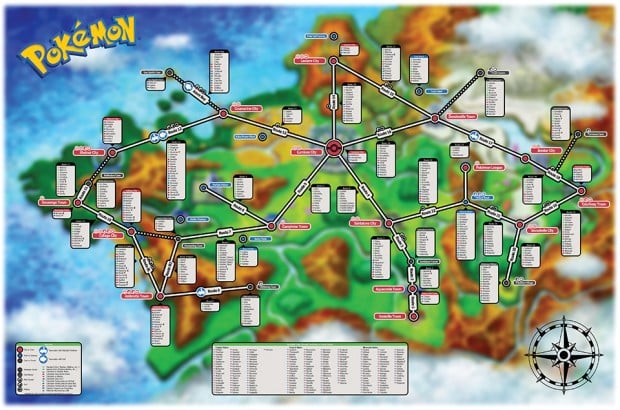 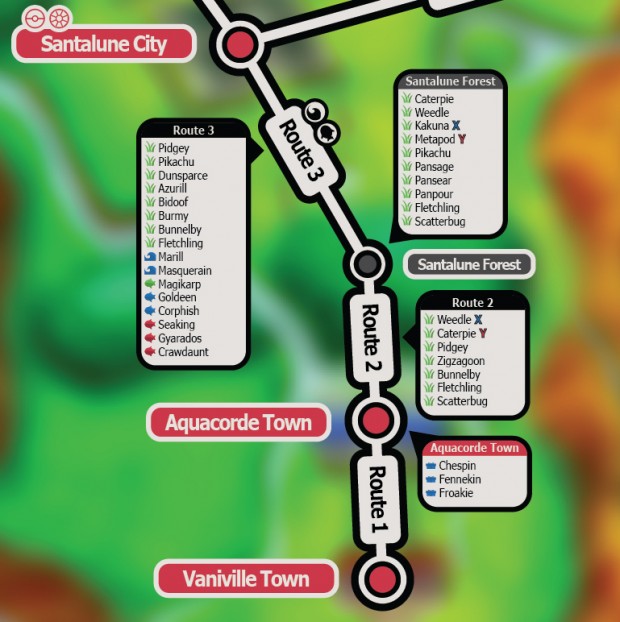 Ready to catch ’em all? You can download Bobdor’s map as a PNG file or as a PDF file. Redditor Thorium also setup an online version of the map if for some reason you don’t want to keep a copy of it. Forget about Goomy, Honedge and Hawlucha; we should be making Bobdor memes and fan art.