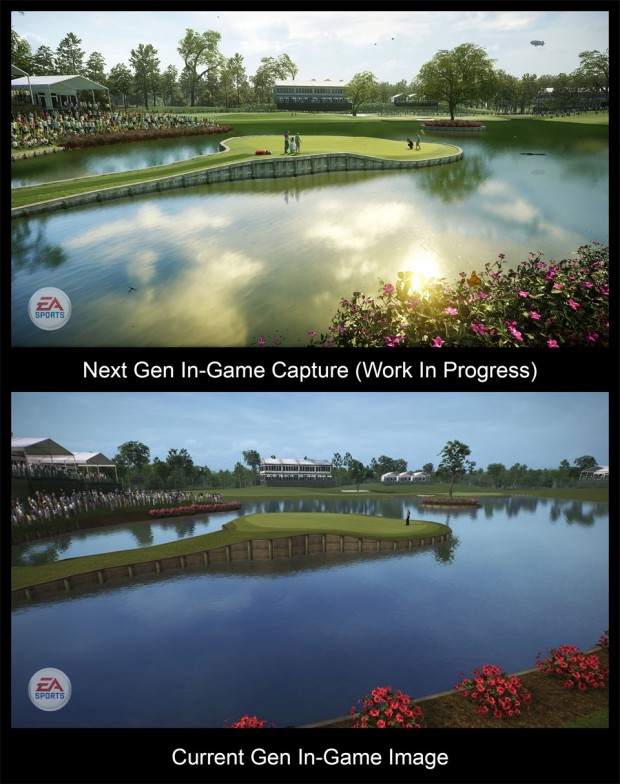 EA Sports will be making PGA Tour golf games for consoles and mobile devices. There’s no indication of when the new game will launch at this time, but it sure does look good. EA promises that more news on its next-generation golf game will be coming soon.