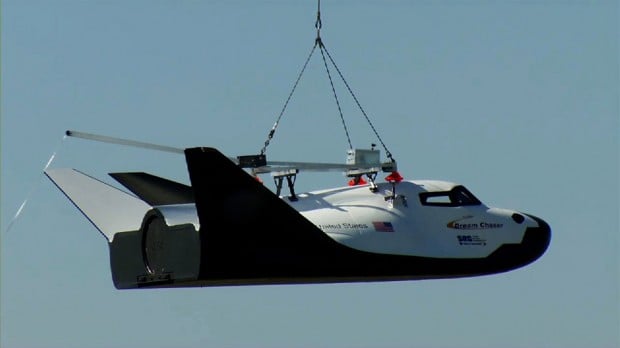 While the spacecraft separated from the helicopter that carried it to launch altitude without issue and was able to assume it’s automated glidepath. The spacecraft suffered from what Sierra Nevada calls an “anomaly” during landing. By anomaly, the company means the left landing gear did not deploy correctly, resulting in Dream Chaser skidding off the runway.

The aircraft was damaged in the accident but reports indicate that it should be repairable. While Sierra Nevada is only conducting its first free flight tests, other companies NASA invested money in for private travel to the ISS, such as SpaceX with its Dragon capsule, have already made successful trips into orbit.