PS4 Has No MP3 Playback and DLNA Streaming: Backlash Awaits

When Microsoft outlined the restrictive lending and always online requirement for the Xbox One earlier this year, it was hit with a wave of hatred so hard that the company was forced to eat its words. Now it’s Sony’s turn to be on the wrong end of publicity, albeit for less offensive reasons. In its recently posted Ultimate FAQ for the PlayStation 4, Sony explicitly states that the console won’t support MP3 playback and streaming via DLNA. 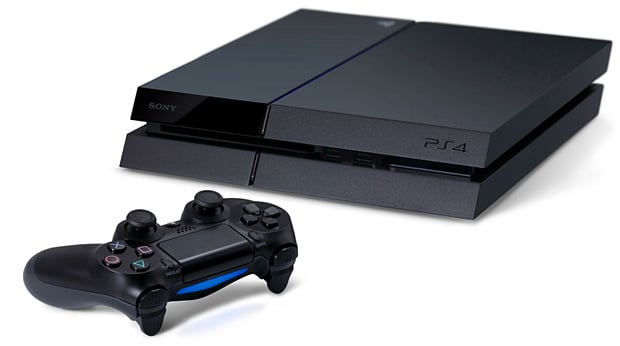 As with the shelved always-online requirement on the Xbox One, part of the reason why gamers are so upset about the loss of two supplementary features is because the previous console had them. I myself used my PS3 to stream videos from my iMac using the excellent PS3 Media Server app. Others used Plex. Bottomline, it’s a downgrade. So why would Sony subtract those features? A possible answer would be to push its streaming services for both music and video, which are both accessible on the PS4 out of the box. Assuming you have an Internet connection. And that the streaming service is available in your country.

In an attempt to quell disappointed customers, Sony Computer Entertainment President Shuhei Yoshida stated on Twitter that he will discuss it with the console’s development team “for future consideration.” Hopefully that means a patch and not the PS5.