Always Looking for a Pen? Got a Phone? Then Get Jackpen!

It’s annoying how you can’t seem to find a pen when you need one the most. Cue the Jackpen, which is a pen that’s meant to be plugged into your smartphone’s headphone jack. 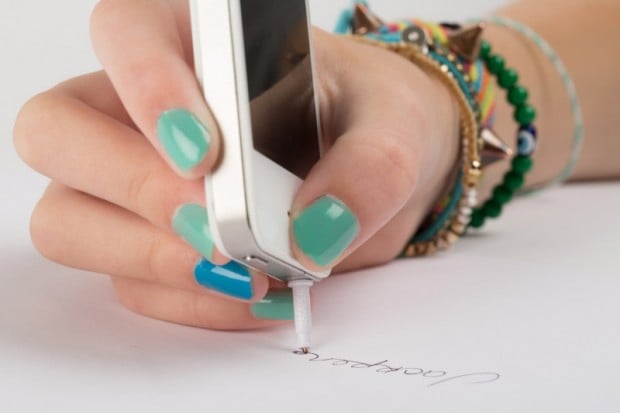 It was created by Andrew Jewson after he couldn’t get his hands on a pen for the nth time. Annoyed, he came up with Jackpen, which is your basic pen shrunk and reduced a few times over. 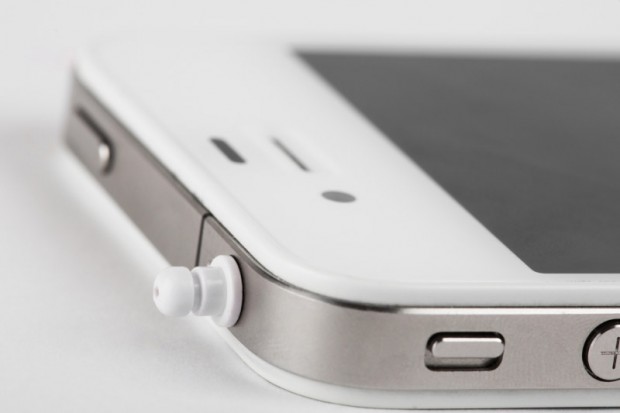 When it’s not in use, the pen fits snugly into the headphone jack. When you’re ready to use it, just pull it out and re-insert it with the non-writing nub facing the jack this time around. Flip your pen over and voila! Your phone is now a pen handle of sorts. 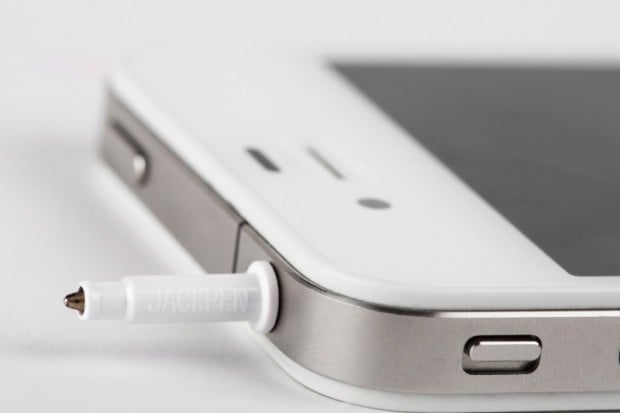