Ubisoft Uplay Passport Is Dead: Online Gaming for All!

Like most gamers, I have a love-hate relationship with game publishers. I love that they bring cool games market for us to enjoy, but hate the often idiotic ways they try and prevent piracy and secondhand video game sales. One of the most irritating ways that game publishers like Ubisoft try to squeeze money out of gamers who purchase a used video game was by requiring them to purchase an online pass to play any multiple player aspect of the game.

These games come with an online code when purchased new, but that code is only good for one console. That means if you take the game to a friend’s house or give it away, the second owner can’t play it online without spending money. Ubisoft has now announced that its Uplay Passport online pass system is no more. 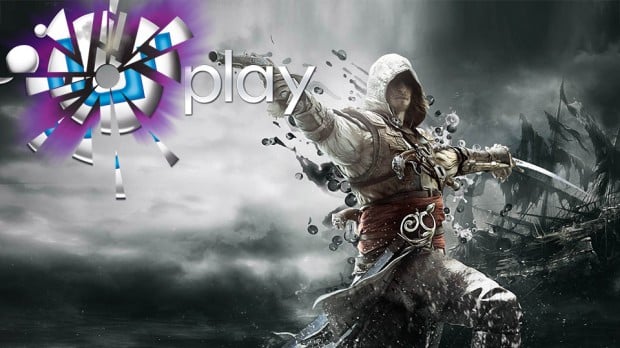 The game publisher has eliminated that online passport on all of its future games including the soon to launch Assassins Creed IV: Black Flag. That means these games will be playable online even if you buy them secondhand. I’m not a big supporter of secondhand video game sales mostly because for an extra few bucks, I’d rather buy new. I’ve sold use games to places like GameStop before so I know what little money they actually give you for the games to turn around and sell them at a very small discount compared to a brand-new version.

Ubisoft said, “The Uplay Passport program was initiated as a means of giving customers full access and support for online multiplayer and features, along with exclusive content, bonuses, and rewards,” Ubisoft said in a statement.

“However, games today are blurring the line between offline and online, between what is ‘single-player’ and what is ‘multiplayer,'” the statement continues. “Based on that and on the feedback we received from you, we recognized that Passport is no longer the best approach for ensuring that all our customers have the best possible experience with all facets of our games.”

I say good riddance to all such systems.