‘Living Wallet’ Chastises You for Spending too Much Money

Some people spend like there’s no tomorrow, even though they might not have the means to pay for all of their purchases. It’s only when they’re neck-deep in debt that they realize the importance of saving.

A concept that aims to present saving in a unique way is the Living Wallet. 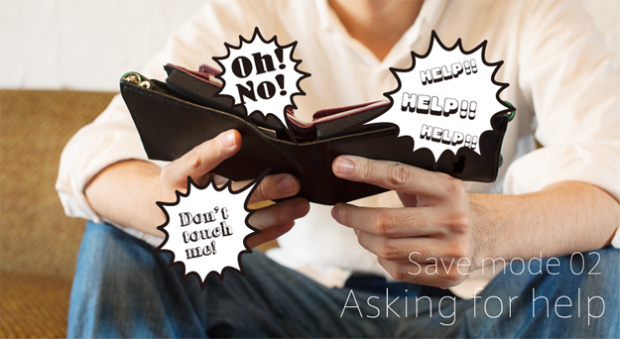 It’s a concept design where the wallet basically “lives” and implores its owner to save and only spend when the owner’s budget has a favorable balance.

It has three save modes: Evade, which has the wallet rolling away on it’s built-in wheels so that it’s owner can’t get to it; Asking for Help, where it basically “screams” for help so that other people can chastise the owner before he or she can take any money out of it; and Last Resort, where the wallet sends a text message to the owner’s parents. It also has a fourth mode called Consumption Mode, which encourages you to spend money when you’ve got the money to spare.