‘Garlic’ Black Beer is Not for Weak Stomachs (or Vampires)

It seems like we’re a little late in discovering the Aomori Garlic Black Beer, what with the month of scares having just ended and all. It’s a brew that was picked up by the folks at Rocket News 24 to taste and review – and maybe ward off a couple of vampires in the process? (Take that, Buffy!) 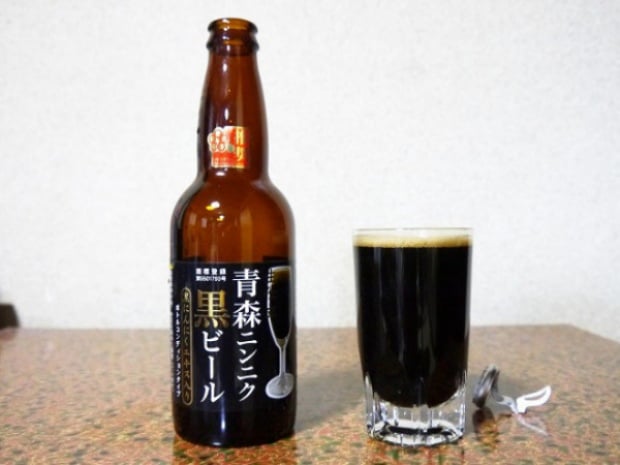 The unusual booze is produced in the Aomori prefecture, which is Japan’s leading garlic producer. The label boasts that it uses “black garlic extract” in the fermentation process.

On a side note, wouldn’t it be ironic but strangely appropriate if you laid a couple of these bottles to rest in those coffin wine bottle holders that made the rounds a few weeks ago, just in time for Halloween? You’re better off stocking these in a proper cooler like the ones from KingsBottle though, because everyone knows that lukewarm beer is no good at all. 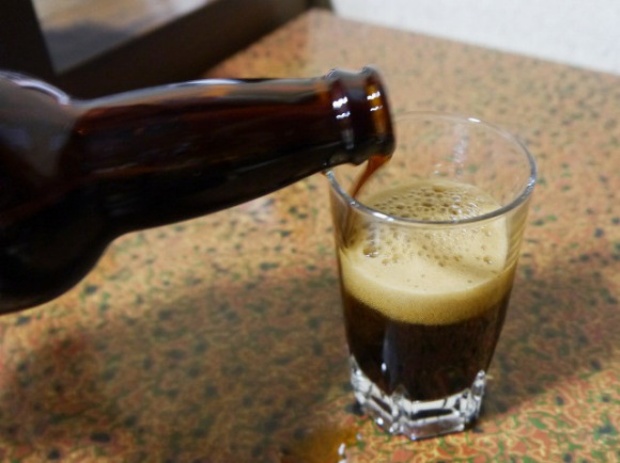 Tastewise, the reviewer described it as tasting like regular beer – until the strong, pungent flavor of raw garlic rose up and overpowered her senses. If you’ve ever eaten gyoza before, then just imagine the aftertaste that you get after eating a plateful of it, but with an intensity about ten times over. Yep, that’s what this beer tastes like.