Guy Inserts Computer into Arm with No Help from Doctors

Some guys are just super hardcore. Like Rambo hardcore. Able to stitch themselves up on the battlefield hardcore. Take this guy for instance. A man named Tim Cannon is a “biohacker,” and he had himself opened up and inserted a computer chip in his arm -with no doctor helping. I must be a wimp, because there is no way I could do this. 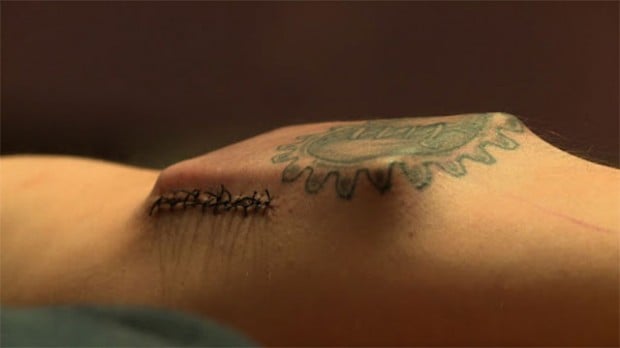 Don’t try this at home kids. Being a walking computer just isn’t worth it. Tim had a large “Circadia” board implanted into his arm. It is even larger than normal due to a special case. The chip is powered by a battery but can also be charged wirelessly. 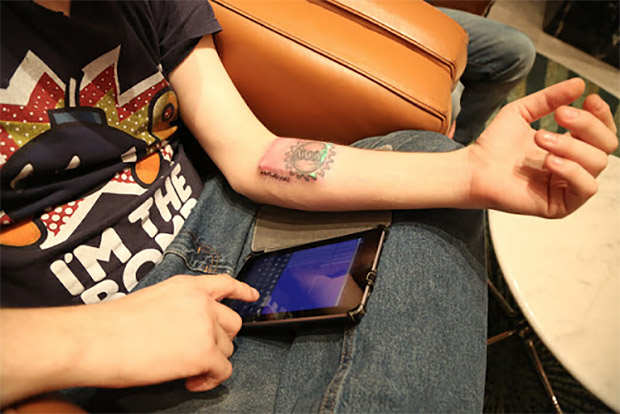 This chip sends all of Tim’s biometric signals to an Android device. He would have used a doctor, but he says that no certified doctor could preform the operation to implant the device. So he had a “body modification enthusiast” named Steve Haworth do the surgery. Sadly for Tim, Steve isn’t an official medical practitioner, so he wasn’t licensed to use anesthetics. That had to be painful.

Here’s an update from Tim showing off the wireless charging process for his arm-implanted computer:

Have fun monitoring your biometric signals, Tim. My idea of fun is playing video games.

[via Motherboard via Kotaku]