Joe Cornish to Direct Star Trek 3 According to Sources

If you’re a fan of science fiction, you’re undoubtedly looking forward to the new Star Wars films from Disney.  The studio has already confirmed that J.J. Abrams will be directing Star Wars: Episode VII. This major time commitment puts a bit of a wrinkle in the things for fans of the modern Star Trek films that have been directed by Abrams and done very well at the box office.

Word has surfaced that Abrams will still be producing Star Trek 3, but has given up the director role. Reports now indicate that Joe Cornish will be directing the film. 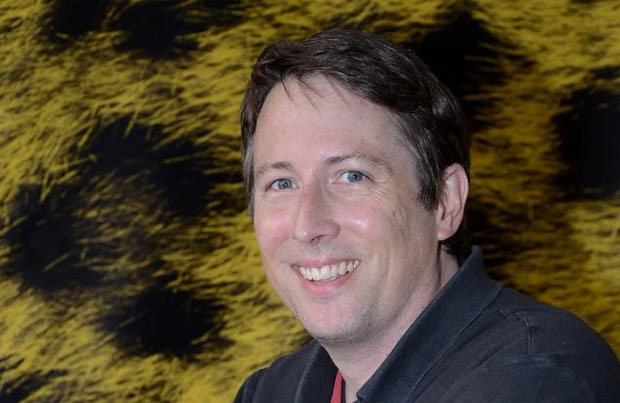 Cornish isn’t a name that I recognize, but he co-wrote the Steven Spielberg movie The Adventures of Tin-Tin, and directed the action flick Attack the Block. Cornish is also working with Edgar Wright on a Marvel superhero film called Ant-Man, which has been getting a lot of buzz.

It’s interesting that Abrams will reportedly stay on as a producer, meaning a single person will be associated with two of the most iconic franchises in all of science fiction.

Star Trek 3 is reportedly set to begin shooting in the summer of 2014.