Technology Will Save Us is the maker’s version of Toys R’ Us. The shop makes toys or gadgets that require assembly, perfect for people who are into tinkering and assembling electronics. Their newest kit is a great way to entice gamers to make their own video game systems. Simply called the DIY Gamer Kit, it has everything you need to make your own handheld game console. 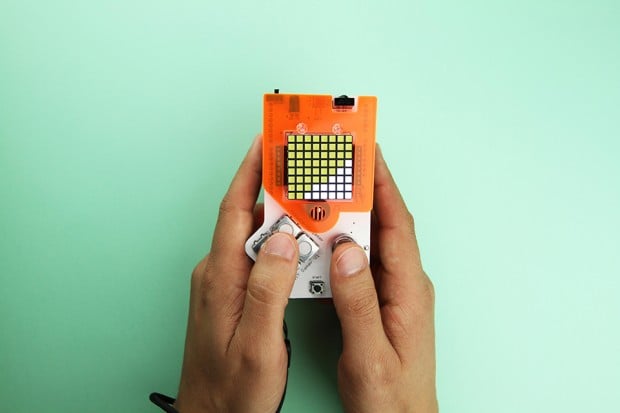 The DIY Gamer Kit has over 40 separate parts that you need to solder to its custom circuit board, including its 8×8 LED screen. Once assembled, you’ll then attach that board and the remaining parts to the included Arduino Uno. Connect the finished system to a 9v battery and you’re ready to play its two built-in games, Breakout and Snake.

If you get tired of playing the built-in games, why not make your own? Learn Arduino and code your own game or animation to play on the system. 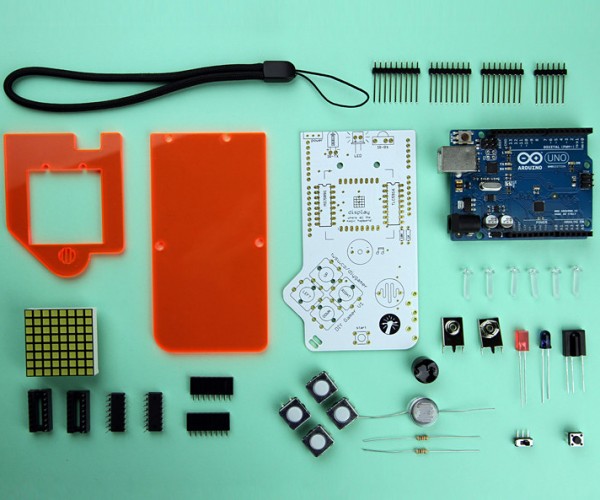 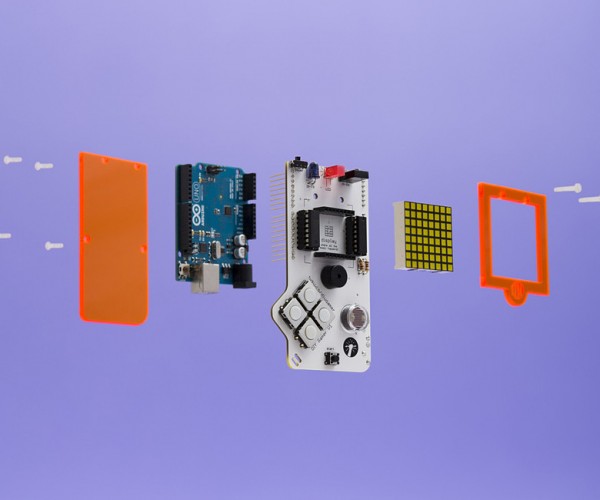 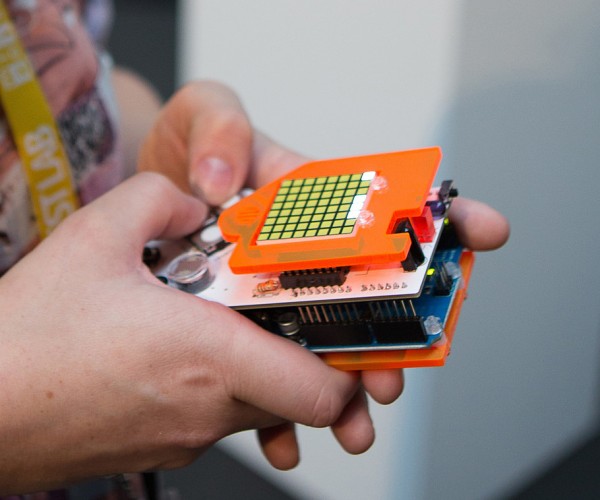 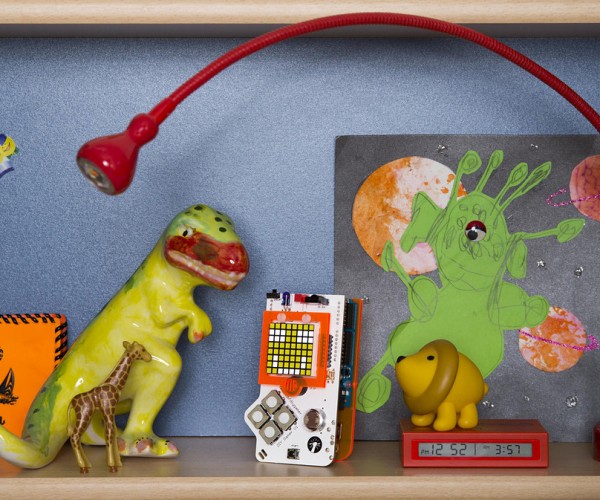 Your own game on your own handheld? Take that Ben Heck! You can pre-order the DIY Gamer Kit from Technology Will Save Us for £60 (~$96 USD).