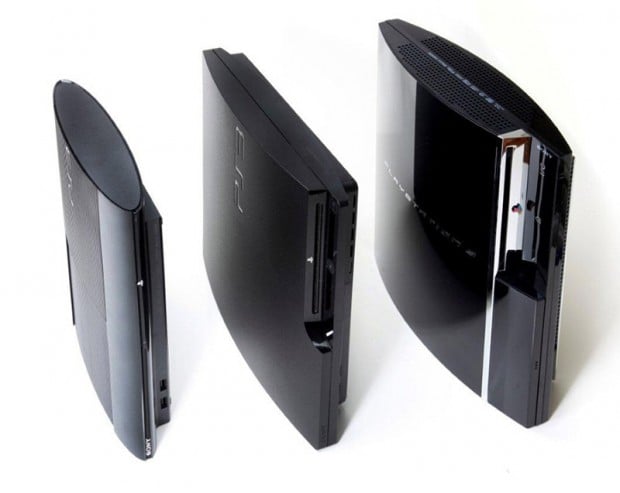 Sony announced in April of 2011 that the console had hit 50 million units sold since launch. One of the keys to success for the PlayStation 3 is continued software updates adding support for things such as 3D gaming, Netflix, improved Blu-ray playback and more. The console itself has also undergone some changes going from a bulky console supporting PS2 games when originally launched to two different thinner units without backwards compatibility.

Sony has also noted that the total number of software titles released for the PS3 since it launched: 4,332 to be exact – of course that includes downloadable titles, not just disc-based releases. Still, that’s an impressive number. Sony says there’ll also be more than 300 new software titles released during the holiday season supporting the PS3 console.