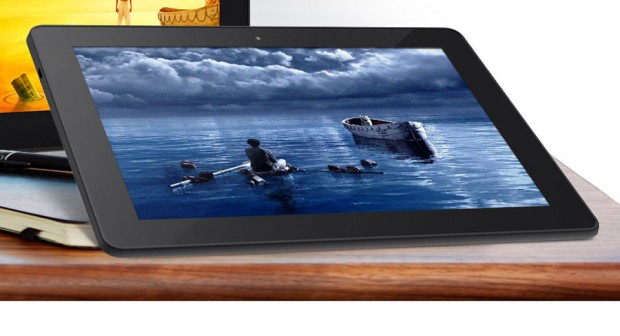 The tablet promises three times the processing power, two times the memory, and four times the graphics performance of previous generation Kindle Fire tablets. Its stunning 8.9-inch screen has resolution of 2560×1600 and a pixel density of 339 ppi. It runs the Fire OS 3.0 Mojito operating system.