3D Printed Disposable Underwear: Why Sew When You Can Print?

An English company called Tamicare is gearing up to make disposable underwear using 3D printers. While we’ve seen 3D printed clothing before, that example was made of nylon mesh. Tamicare on the other hand claims that its underwear will feel just like woven fabric, thanks to its Cosyflex printing technology. 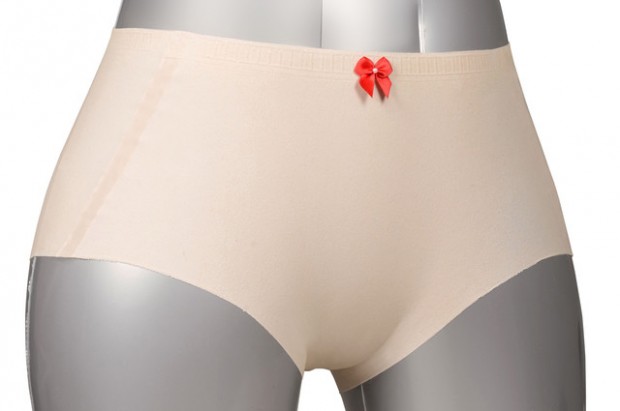 Tamicare uses Cosyflex to print a hybrid fabric by mixing polymer “such as natural latex, silicon, polyurethane and Teflon” with textile fiber such as cotton. The resulting textile is said to be very stretchable, comfortable and can be printed in a variety of colors.

Tamicare also said that Cosyflex can be used to make other types of clothing, such as bandages and sportswear. Imagine having bespoke clothing in minutes, if not seconds. 3D printing is the bees’ knees.