Ducati Monster 1200: Getting Faster By the Moment

I like how fast crotch rockets can go, but that sitting position will get uncomfortable pretty fast. That’s one of the reasons why I’ve always liked the Ducati Monster, which combines performance with a more natural seating position. The Italian motorcycle company just announced their third generation Monster bike. 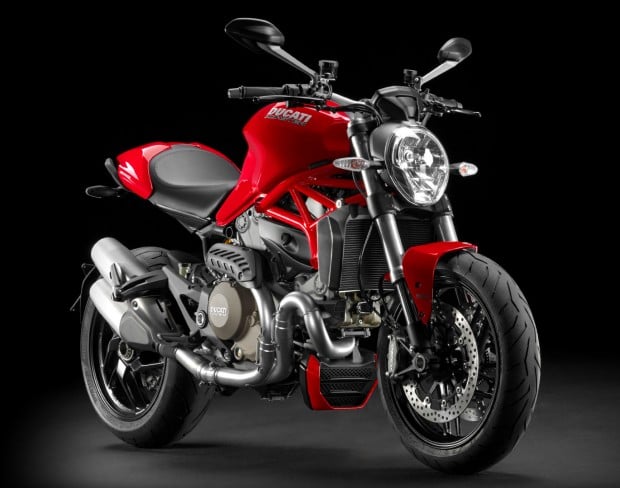 The Ducati Monster 1200 motorcycle is powered by a twin-cylinder engine that makes 135hp and 87 lb-ft. of torque, and will probably blow your socks off when you’re riding it around town. It weighs just a bit over 400 lbs, and has an eight-level traction control, three-level ABS, and a three-level ride-by-wire throttle. 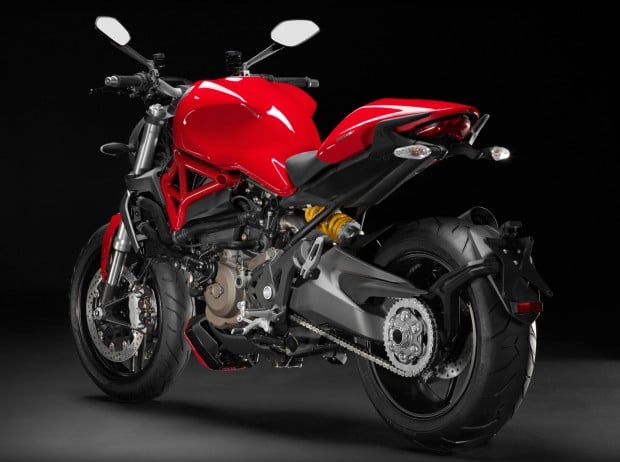 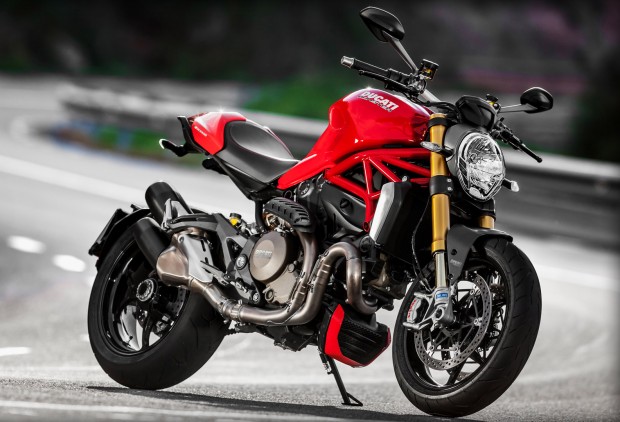