Back in September, Virgin Media in the UK gave in and offered a limited number of its subscribers using TiVo set-top boxes access to Netflix. The Netflix application operated directly on the set-top box, meaning that users didn’t have to switch to a different device or change inputs to watch Netflix streaming content. Originally, Virgin Media tested Netflix with only 40,000 of its TiVo subscribers. 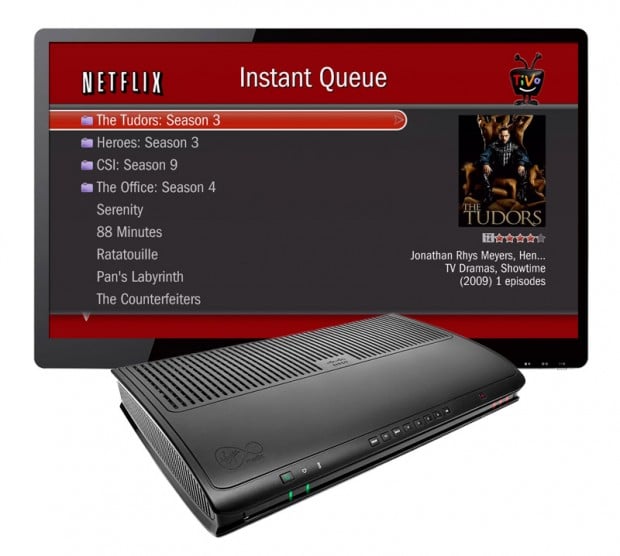 The company announced today that it is now rolling out access to the Netflix application to all of its TiVo set-top box subscribers. Access is rolling out over the next few days and it will coexist along with Virgin Media’s current range of on-demand content.

Virgin Media subscribers who have a TiVo set-top box and subscribe to Premier or VIP Collections tiers will be able to get a free six-month trial of Netflix if they don’t already have a Netflix account. I’m sure I’m not the only fan of Netflix glad to see at least one cable provider get rid of the fear that Netflix will hurt its profitability.

Hopefully, we’ll start to see more cable and satellite providers warm up to partnerships with the service in the near future.