You may or may not be familiar with the art form called quilling. Quilling is created using strips of paper rolled up or curved to create images. An artist named Alia Syed has taken the art of quilling to a very geeky next level. Syed has used quilling to create art in the form of Marvel and Star Wars characters. 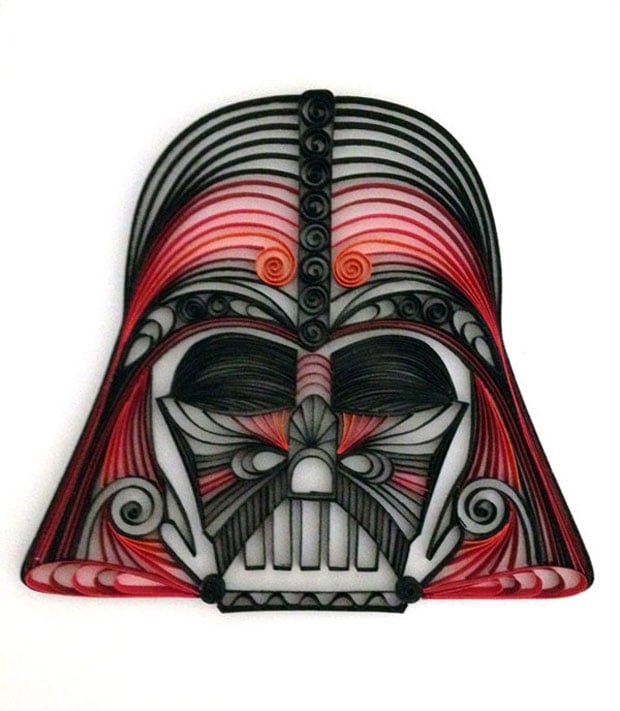 If you look at the artworks up close you’ll see strips of paper and rolled up pieces that work in conjunction to create very cool and detailed pieces of art. Among the creations are Darth Vader, Boba Fett and a stormtrooper. 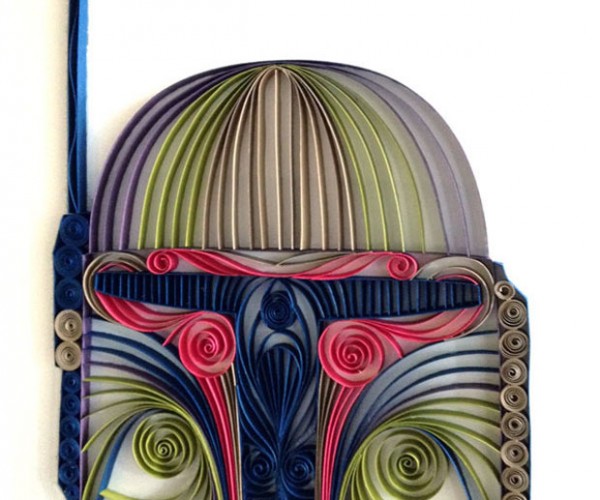 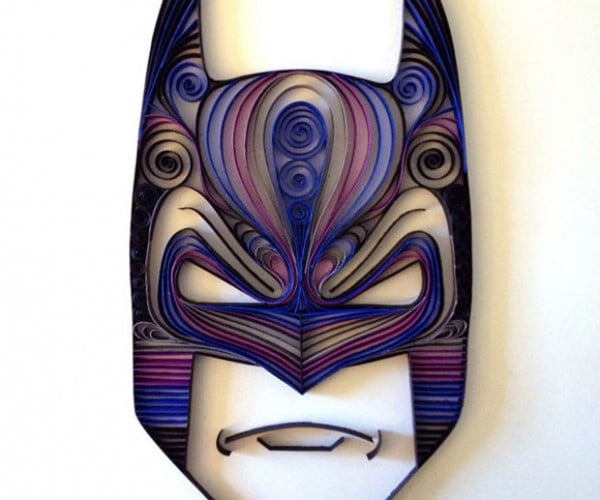 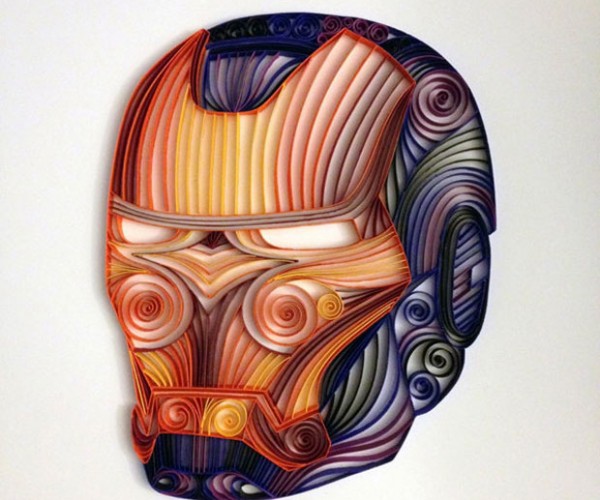 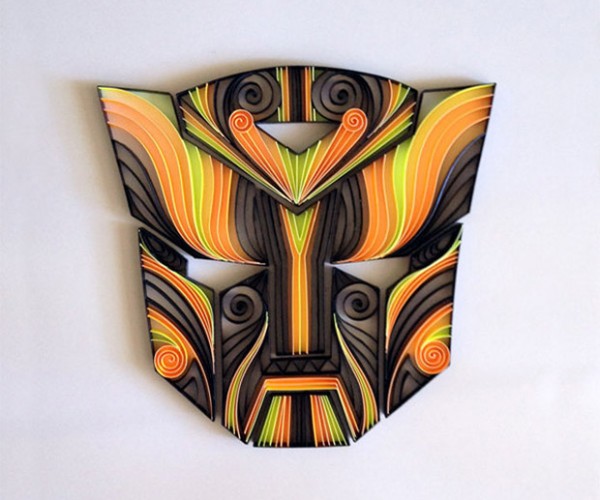 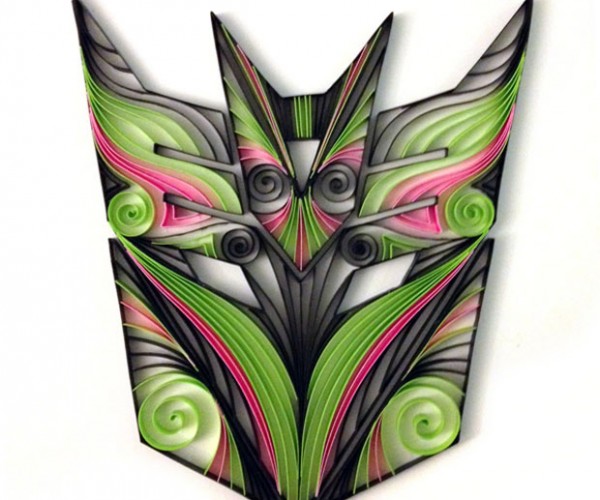 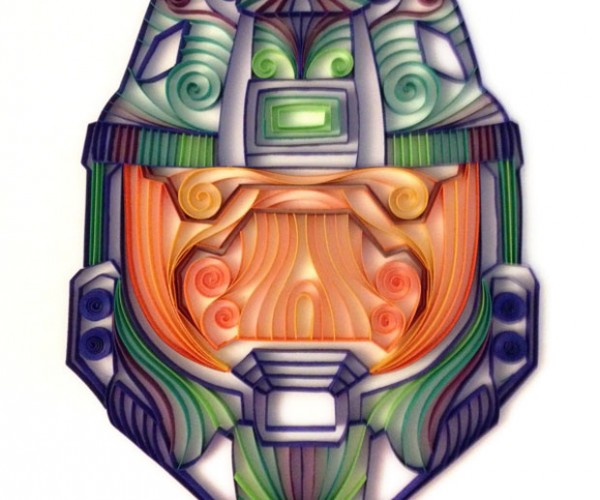 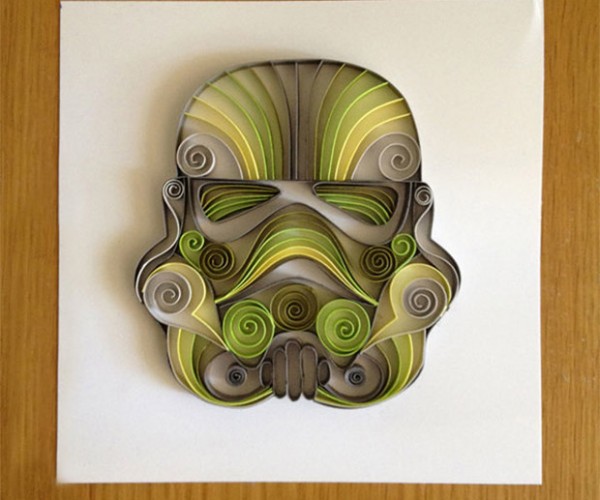 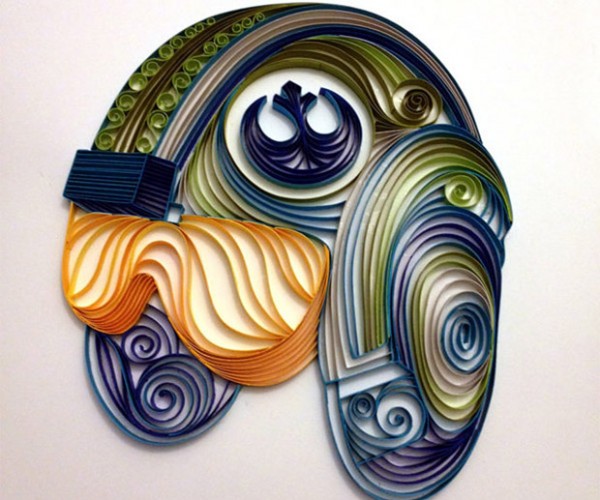 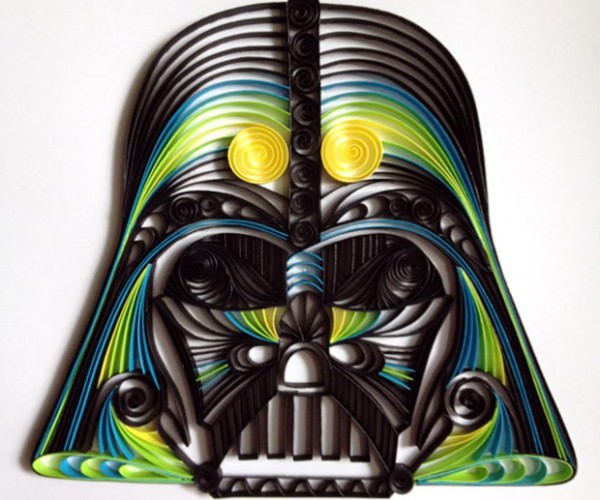 There also Batman and Iron Man artworks as well as the Decepticon and Autobot logos and Master Chief’s helmet from Halo. I wonder how long it took to do each of these paper sculptures – it looks like it must have taken a lot of work.

If you’re interested in owning one of these for your own wall, head on over to Alia’s Etsy shop. Each one sells for $200(USD).

[via Lustik via Nerd Approved]