I find that receiving too much information while I’m driving can be a major distraction, but I guess that Nissan thinks that Japanese drivers can handle it. They’ve just unveiled their own augmented reality glasses which appear to compete directly with Google Glass.

It’s expected that Nissan’s 3E glasses will connect to the Internet, allowing you to overlay real-time information on the heads-up display. You will be able to record projected images, communicate with your friends on Facebook, and more! Tipsters believe that the AR headset will use low-energy Bluetooth in order to save power, and will be able to pair up with a smartphone.

Assuming these ever make it past the concept phase, I’m pretty sure there will be a lot more accidents on Japanese roads, unless of course Japanese cars start driving themselves. 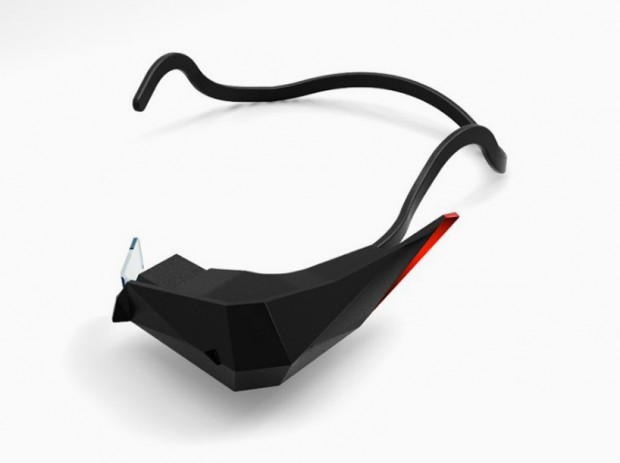