What is your favorite Batman movie? If you said Batman Returns  then check this out, You could own an actual working version of the Batmobile from the 1989 movie. It’s perfect for chasing down the Joker on Gotham’s streets. 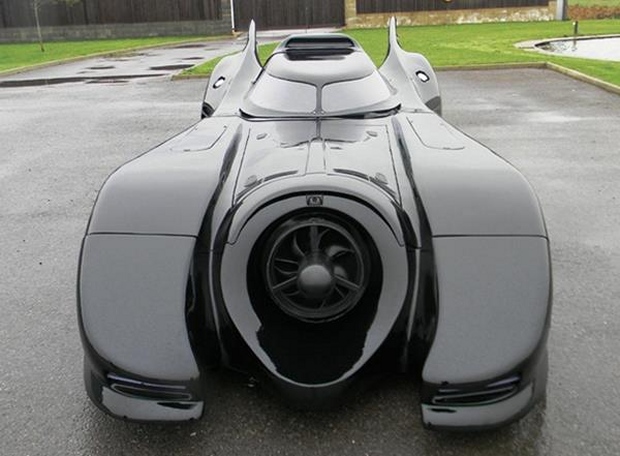 This amazing replica was built by a fan in the UK on a custom chassis using a straight six, fuel-injected Jaguar 3.2 liter engine with an automatic transmission. And yes, it is street legal. 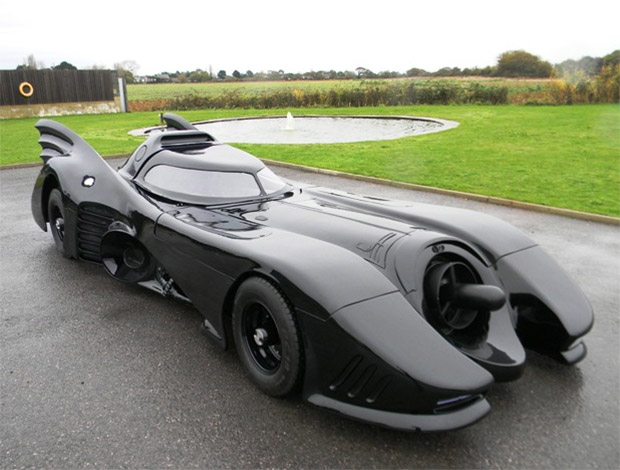 And yes, there’s also a working flame-thrower for frying bad guys in the street as well as hydraulics that can raise it up 9″ higher. The owner says that it will do 0-to-60 in under five seconds. 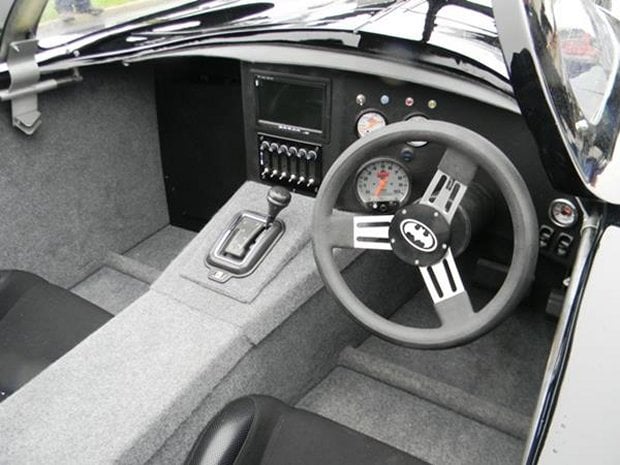 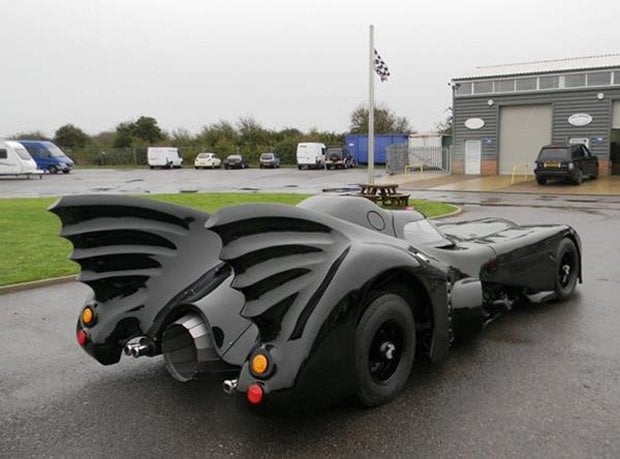 Do you think Michael Keaton will put a bid in? That would be cool. He was Batman in that movie after all.

[via Buzzfeed via Nerd Approved]