Not too long ago Sony offered up their official unboxing and teardown video giving us a look at what comes in the package you buy a new PlayStation 4 and the hardware inside the enclosure. Typically, when we talk about tear downs around here it’s the geeks over at iFixit ripping something open and giving us a glimpse of what goes on under the shiny outside of our favorite gadgets. The last time we talked about iFixit taking something apart from Sony was when they gutted the PlayStation Vita. This time, they’re back with a tear down of the new PlayStation 4 game console. 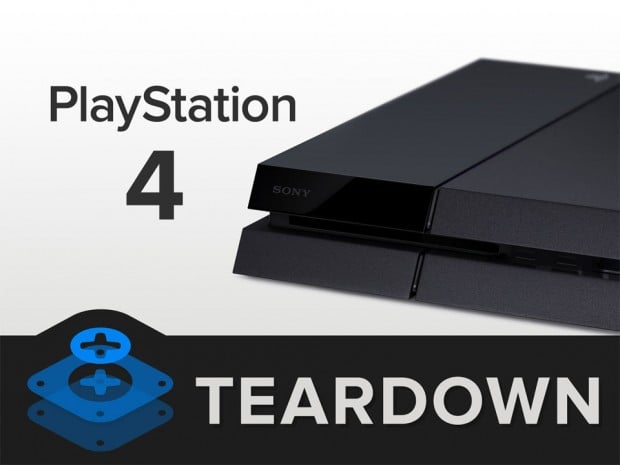 It looks like the console is surprisingly easy to take apart. In fact, iFixit gave the PS4 a repairability score of 8 out of 10 – a rarity with today’s ever more disposable gadgets. One thing that is particularly easy to change is the hard drive hidden underneath a snap-on cover and secured with a single screw. 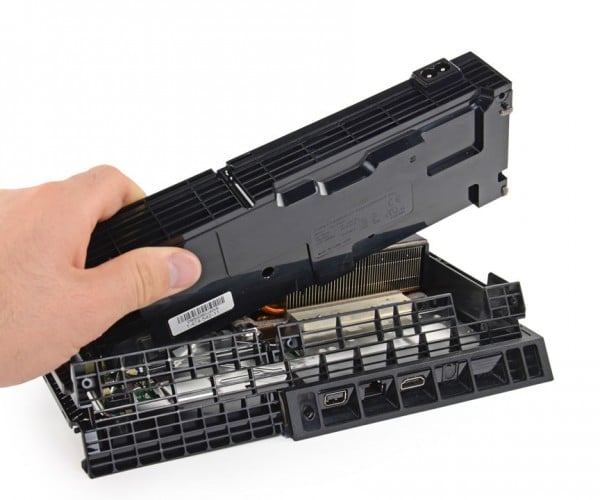 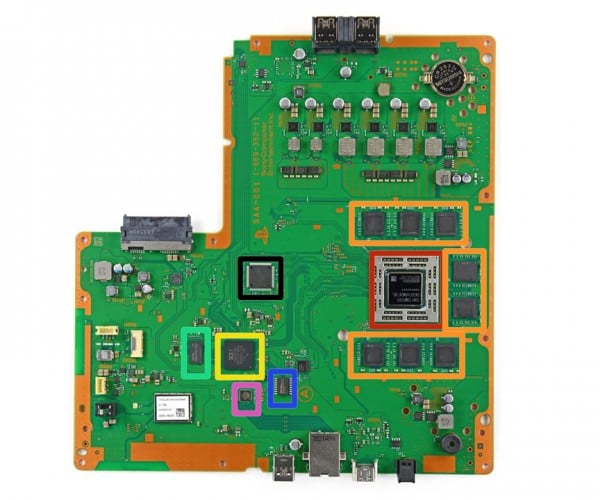 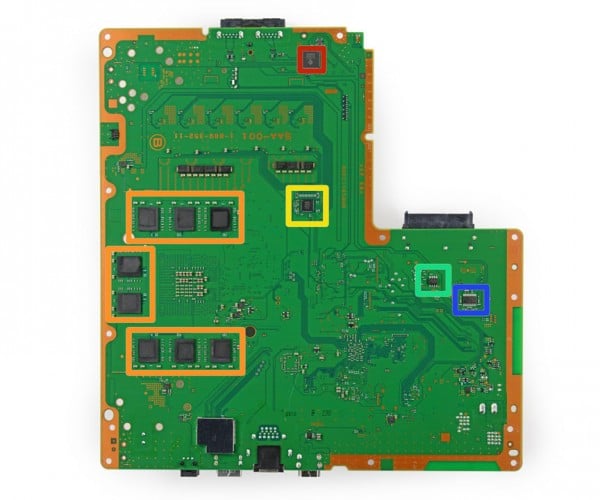 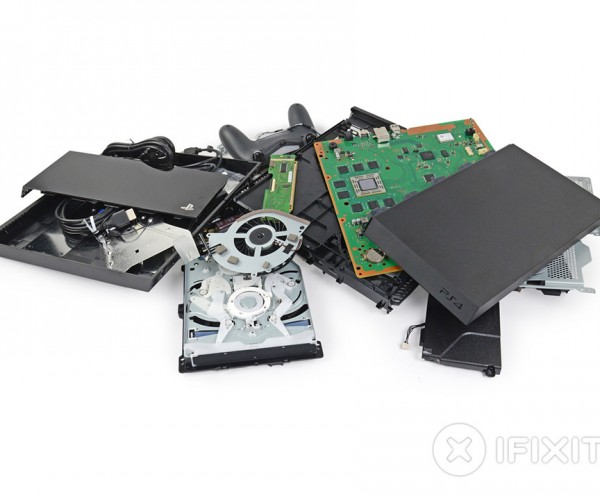 Sony uses a normal 2.5-inch 5400 RPM 500GB laptop hard drive. Presumably, you can cram just about any capacity hard drive or SSD you can think of inside to expand or speed up your storage space. Hardware highlights inside the PS4 include Sony’s CXD9002G system on a chip, which combines AMD Jaguar CPU and Radeon graphics cores, there’s also 8GB of Samsung GDDR5 RAM, another 2GB of DDR3 SDRAM, and 256MB of flash RAM.

One thing that iFixit did note during its teardown is that it was impossible get the heatsink off the EMI shielding. Apparently, Sony uses an incredibly strong glue to secure those two components together. They also noted that like many have observed, the console does wobble slightly if you push on it, and offers up the most sage bit of advice on the topic: “don’t push on it.”

If you’re interested in seeing all of the guts of the PS4 splayed open, head on over to iFixit for the full teardown.