If you love staring at gadget teardowns, check out photographer Brandon Allen’s Deconstructed. It’s a series of images of dissected video game controllers, their parts neatly arranged for the camera. All of the controllers in Brandon’s series were donated and heavily used (some of them don’t work anymore) hence the dust and worn out parts. 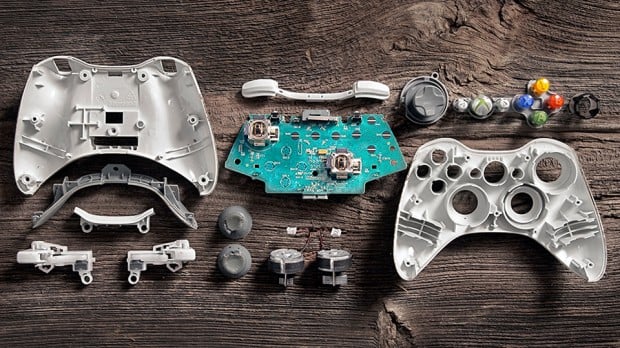 I would’ve loved to see labels for the parts as well, but I guess they would only clutter the images. 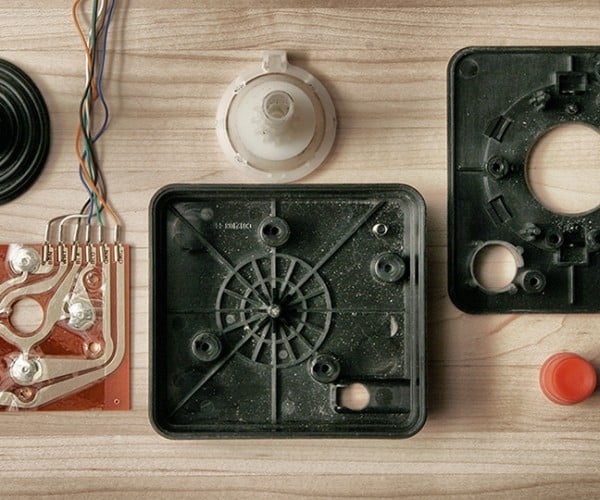 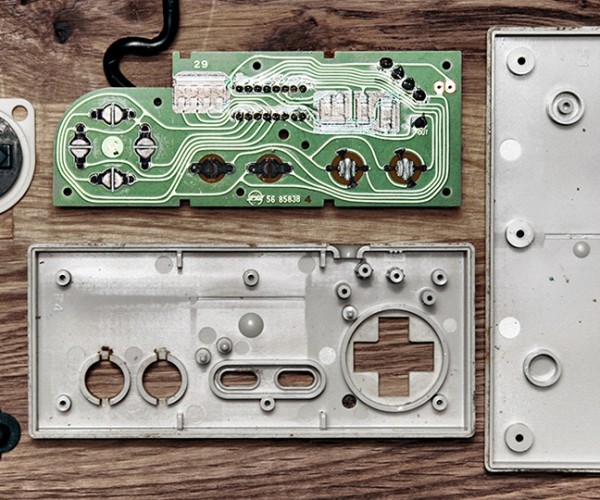 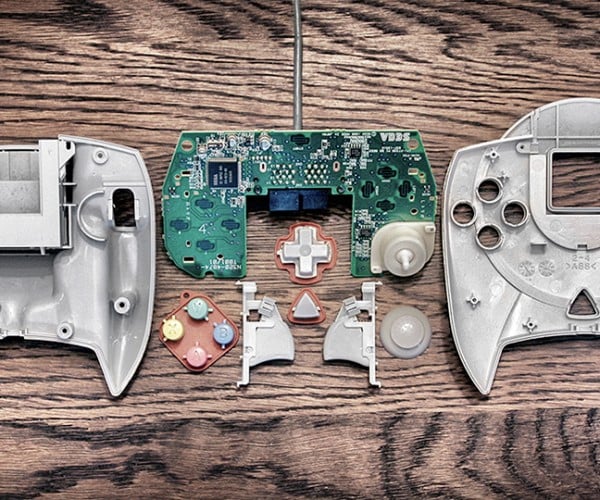 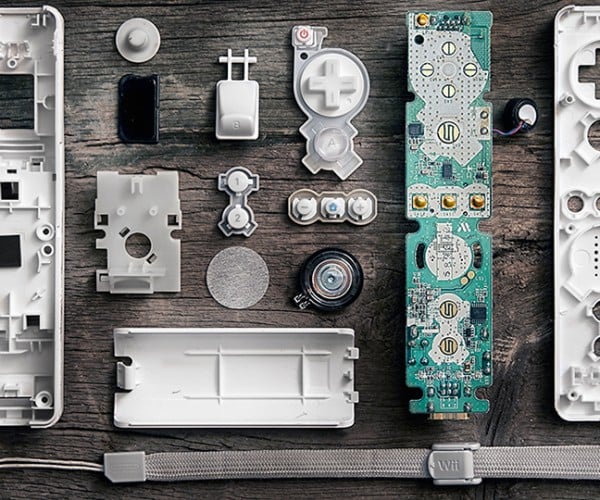 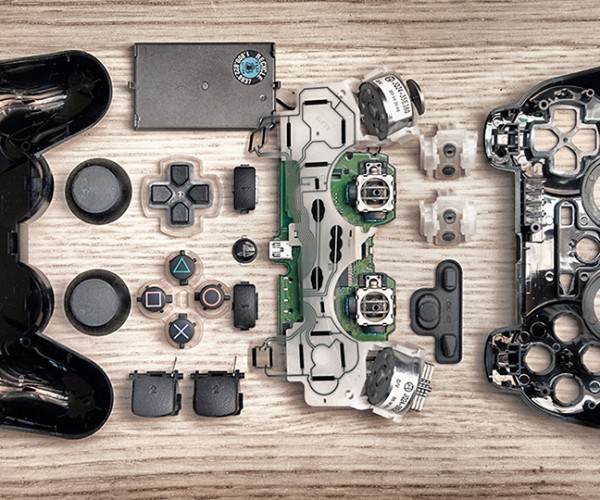 There are 18 controllers from different consoles in Brandon’s series; you can see the rest here and here. If you really want to take a closer look at the parts you’d be better off looking at the desktop wallpaper-sized images, which Brandon so generously made available for free. You can also buy prints of the dissected NES, SNES, PS3 and Xbox 360 controllers from his online shop.