LEGO Video Card is Bricked out of the Box 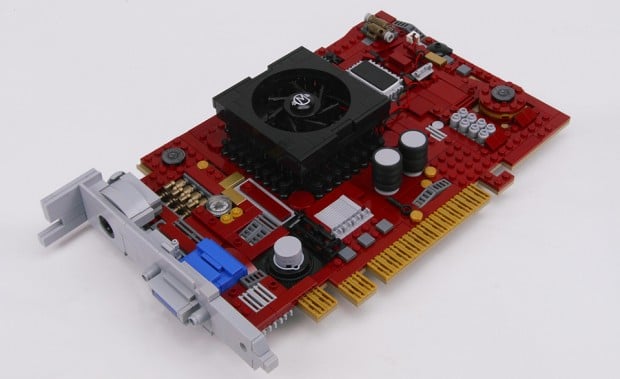 As with most LEGO creations, the model really deserves a closer inspection. As someone who’s not up to date with LEGO, half of the fun with seeing projects like this is discovering pieces that I never knew existed. 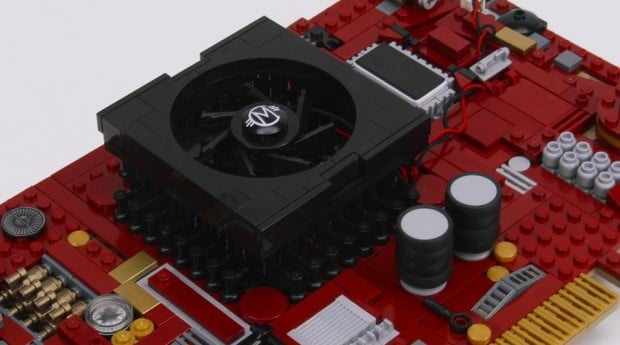 You can check out the full resolution image on Nick’s Flickr page.