Star Wars Mood Lights Light up Your Dark Side

While Darth Vader and his Imperial stormtroopers are officially on the Dark Side of the Force, it doesn’t mean there’s not a little bit of light inside of them. At least that’s the way I’ve decided to interpret these awesome Star Wars inspired mood lights. 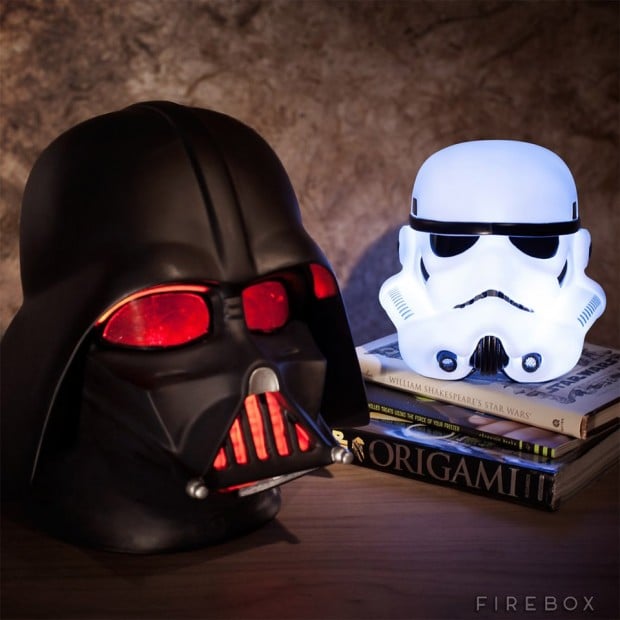 Each one of these lamps is illuminated by bright LEDs inside – Darth Vader with red ones, and stormtroopers with white. Since they’re battery powered, they have no cord and can be set anywhere. Heck, you can even use them as a mood light the next time you go camping in the forests of Endor. 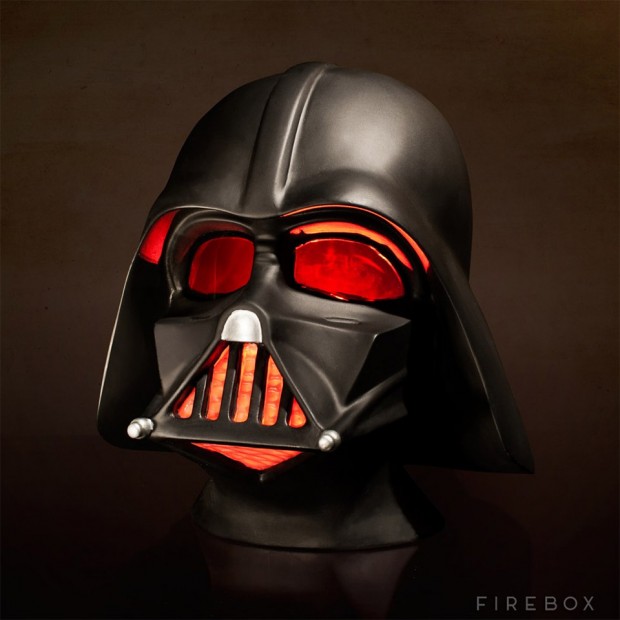 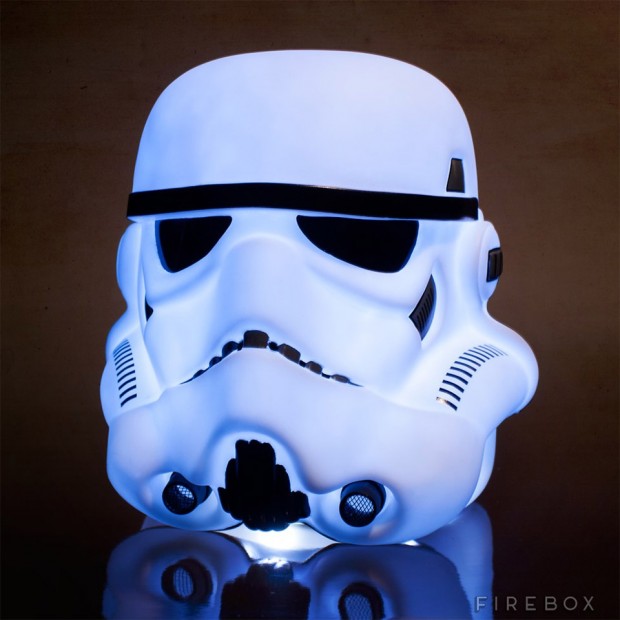 All four lamps are available from Firebox. The small ones go for about $24(USD) each, while the bigger ones are about $64. So use the Force to open up your wallet, and order one today.