1:3 Scale LEGO TARDIS: Brickier on the Outside

Doctor Whoa! Shelly Timson made this 1:3 scale TARDIS using over 4,000 LEGO bricks. As with Bill Mudron’s awesome Doctor Who historical print, Shelly made this huge model to celebrate the 50th anniversary of Doctor Who. 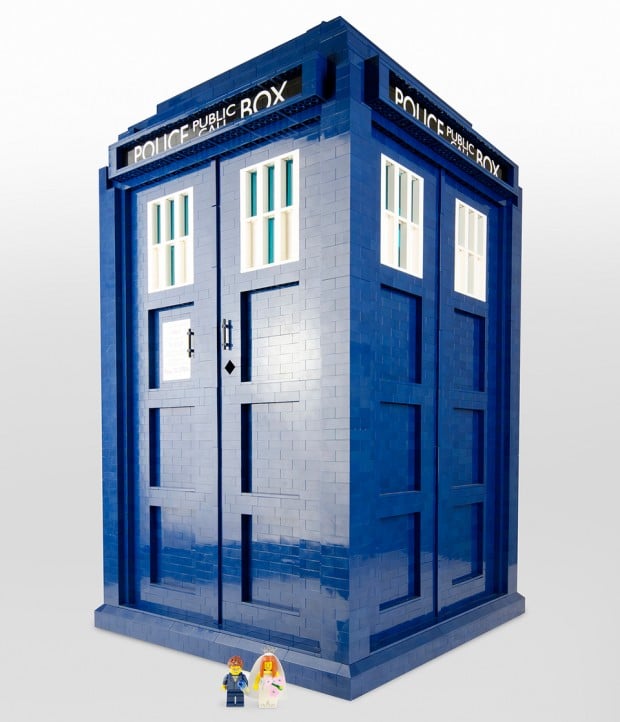 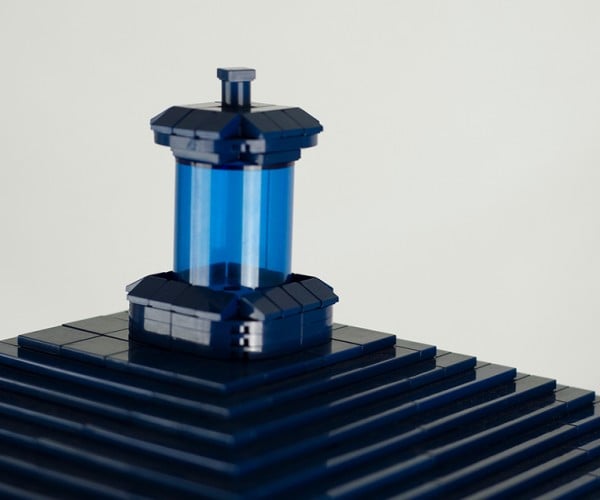 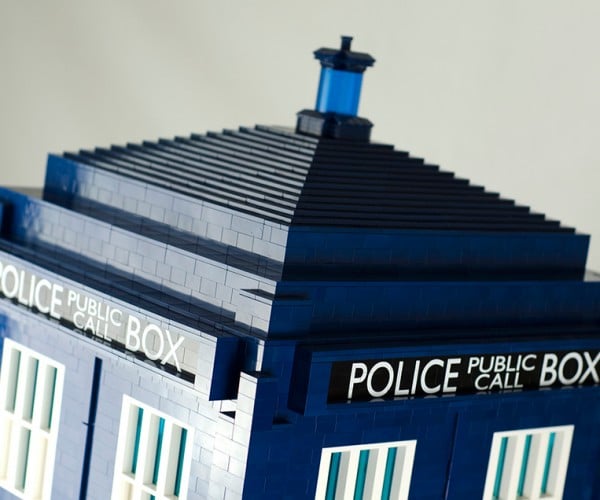 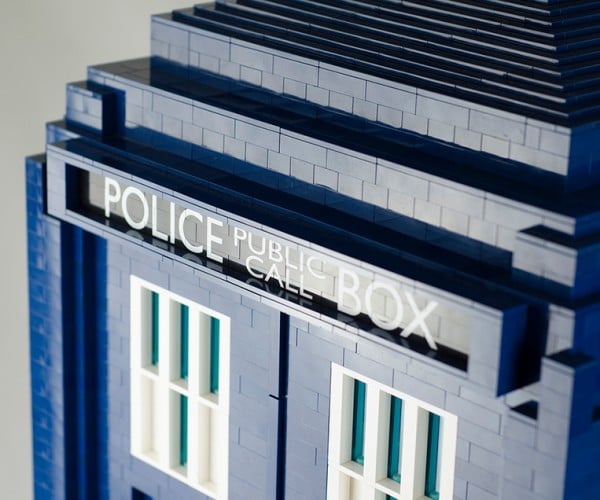 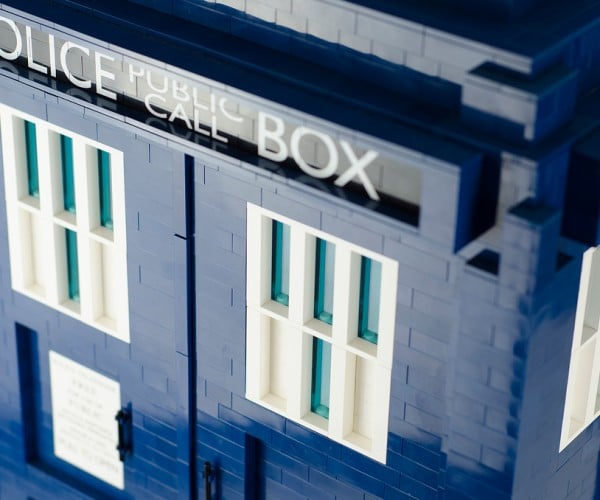 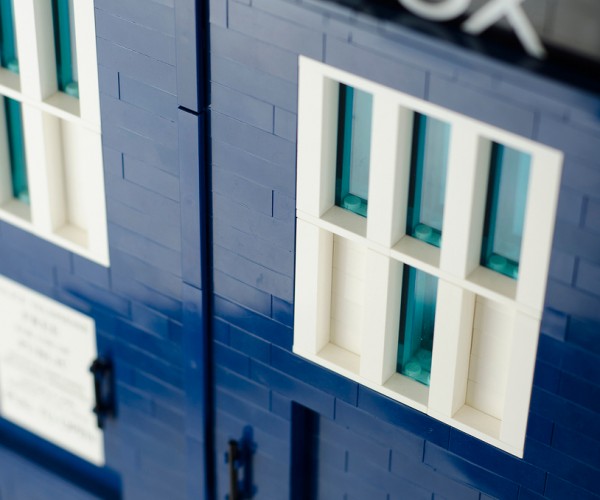 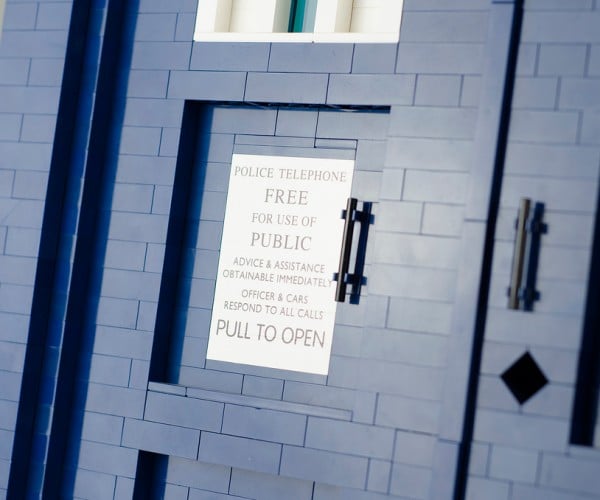 Rob also said that the LEGO TARDIS will be on display at their studio. But in case you can’t make it there you can check out high resolution images of the model on Rob’s Flickr page.