Man, I am so sick of Japan getting all of the cool stuff and us Americans getting not so cool stuff. Like this. This is the line of Super Mario toys that McDonald’s will be giving away in Japan’s Happy Meals. What are we going to get in the US? Probably some Barbie toy or something. It’s just not fair. Why does God love Japan so much more? 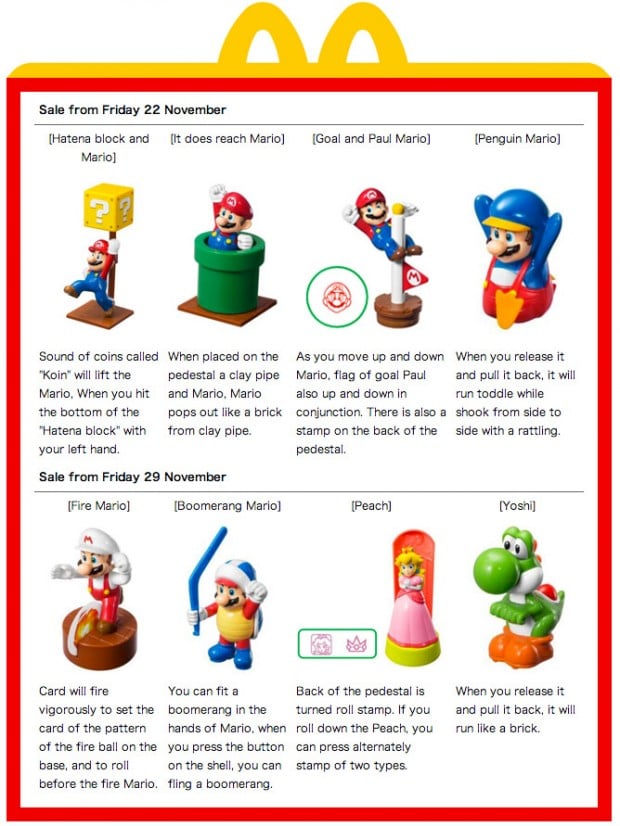 All of these Mario toys either play music or perform an action (described in the badly Google translated text above), which is all the more reason to be sad. They are not just figures that stand there doing nothing.

The toys will be given away in Happy Meals starting on November 22nd, and are expected to run out in about three weeks. I don’t know about you, but I’m looking up the price of airline tickets to Japan. Holy Hogwarts! Have you seen those prices? I’m just going to play with my crappy American toys and save myself a couple thousand bucks.

[via NewLaunches via Geekologie]

The Beauty of Horror Coloring Books 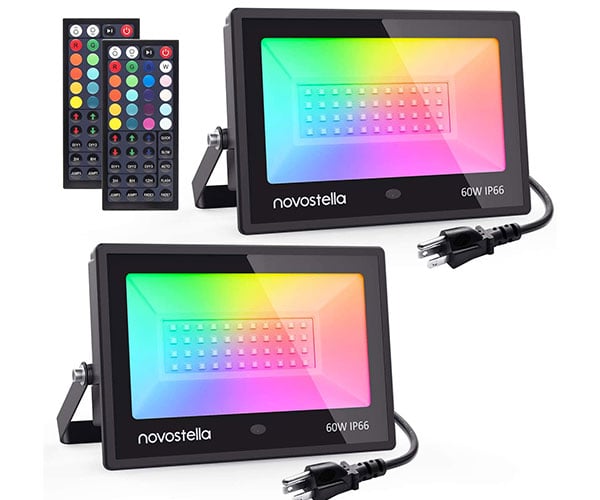