New MINI Gets Bigger, But It’s Smaller under the Hood

A new version of the venerable MINI Cooper that has been around for decades will be unveiled this week at the Los Angeles Auto Show. The new Mini is getting both larger and smaller at the same time. The vehicle will grow physically larger while getting a smaller engine to help improve fuel economy. 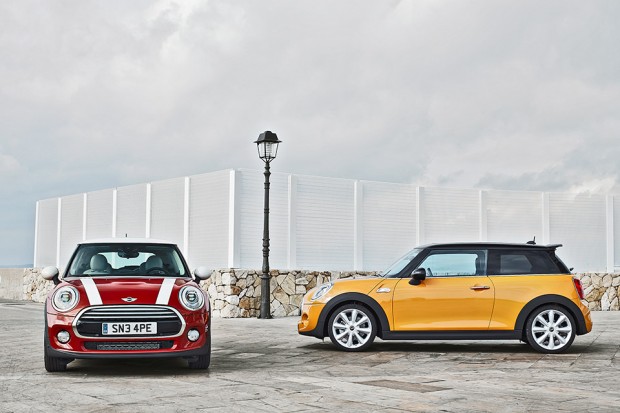 MINI has extended the length of its new car by almost 4 inches. Mini promises that the extra length will be used throughout the cabin, increasing both passenger and cargo space. That extra space will definitely add to the leg room inside what is traditionally a very cramped car. While the car gets longer, it’s standard engine is getting smaller. The MINI hard top will be getting a new three-cylinder engine to improve fuel economy.

You can check out more details on the various other new features and model variants on the BMW/MINI press site.