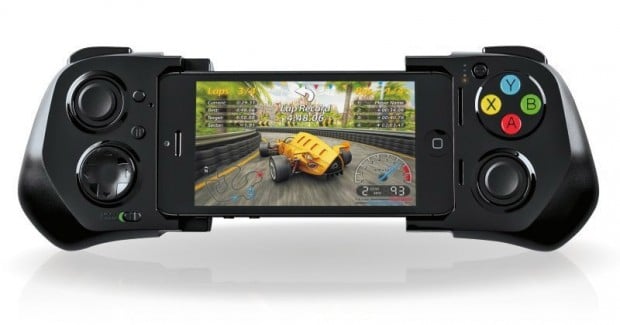 Like most of the gaming controllers designed for iPhones and iPod Touch devices, the Ace Power expands and the iPhone slips into the middle of the controller. The controller collapses down for added portability when not in use. It also has an 1800 mAh internal battery allowing it to keep your iPhone or iPod Touch juiced up while you play your favorite games. 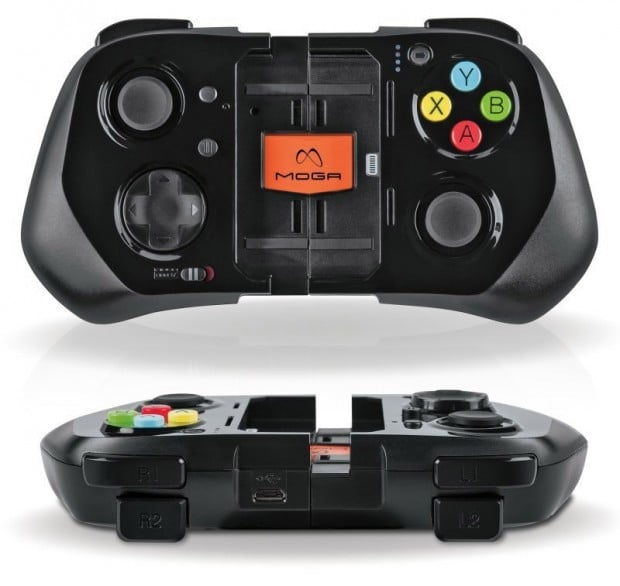 The Ace Power has dual analog sticks, dual shoulder buttons, a D-pad, and four action buttons. It’s also got easily accessible charging and headphone jacks while your device is docked.

One caveat to all add-on controllers is that games have to be designed with support for the controller in mind. That means the success of the controller is likely to revolve around how many developers add support for it to their games. However, since this controller will use iOS7’s native controller APIs it’s likely that many games will support it down the road.

The device can be pre-ordered for $100(USD) directly from the manufacturer and via the Apple Store soon. For now, you can sign up to be notified when they’re available.