We definitely need more cute stuff in superhero movies. Like Thor. Remember when Darcy calls his hammer “Mew-Mew?” Well, Etsy seller TwinsGeekShop has taken the nickname and created some literal Mew-Mew hammers. And they are pretty darn cute. 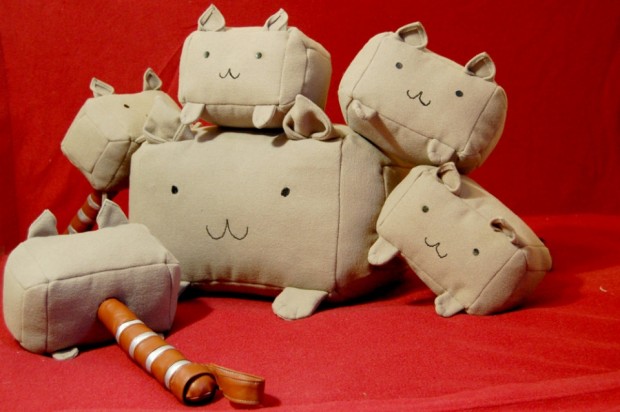 Of course these fabric hammers look like kitties, kitties that can beat you senseless. That is what they are made for, beating each other up with cuteness. Then throwing them on your couch so you can cuddle with them later. 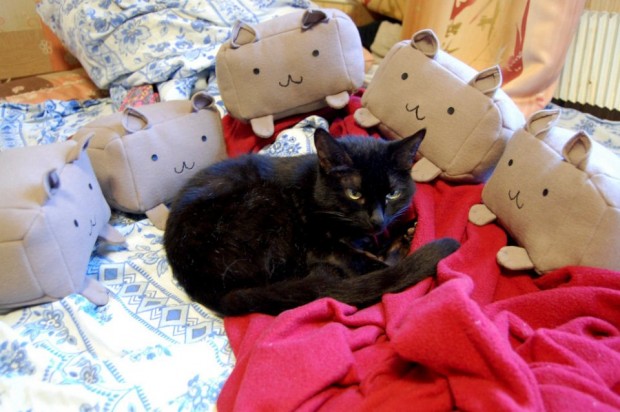 Unfortunately, if you want some Mew-Mew Mjölnirs you may have to wait a while. The seller is based in Russia, and they’re currently sold out. PLus, shipping to the U.S. takes around 21 days. But it is totally worth it. Beating people with cuteness. Is there anything better?