Nissan is on its home turf at the 2013 Tokyo Motor Show, and has used the occasion to unveil some very cool concept cars. One of the coolest cars to turn up at the show is called the IDx Nismo. 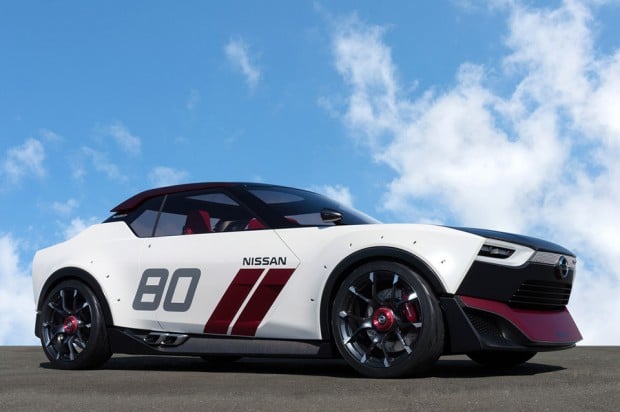 The IDx Nismo is also accompanied by a very similar concept car called the IDx Freeflow. Nissan says that these cars are its attempt to lure in younger generations who aren’t that interested in cars. 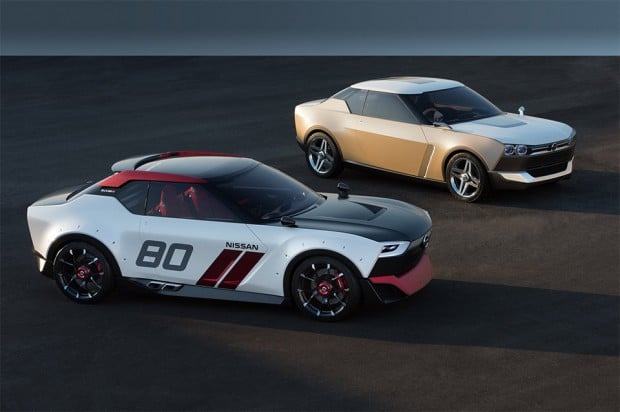 Anyone familiar with past Nissan and Datsun models will recognize the profile as being similar to the classic Datsun 510. 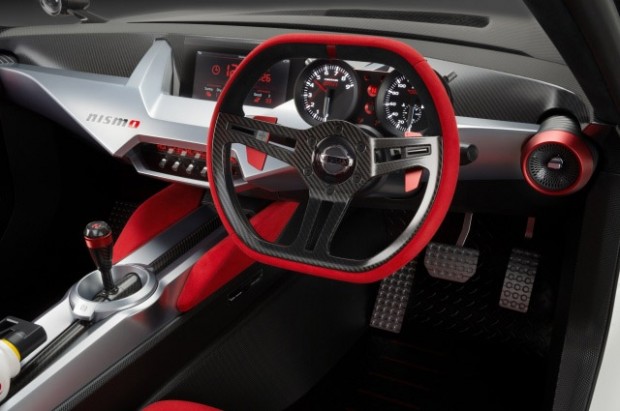 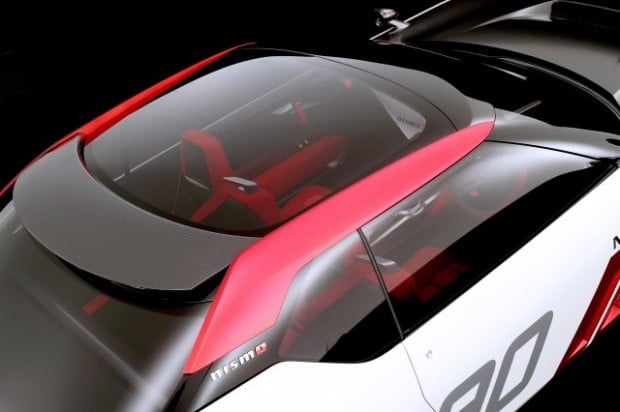 Nissan is rumored to be working on a car aimed at combating the Subaru BRZ and it’s Scion twin, the FR-S. I hope this is the car, because the Nismo version looks fantastic.

Nissan says that the IDx Nismo would use a 1.6-liter turbocharged engine combined with a CVT transmission featuring a six-speed manual shift mode and synchronized rev match control. That sounds a lot like the powertrain in the current Nissan Juke, and the car isn’t exactly a rocket ship. It’s also unclear if these concept cars are front-wheel-drive or rear wheel drive. What is clear is that they both look very cool.