The world’s premier hat simulator spreads its death and destruction to the chessboard. NECA’s WizKids will be releasing a Team Fortress 2 chess set by the end of the year. Never above mocking itself, Valve allowed WizKids to turn the game’s classes into disembodied heads, with the chess pieces worn as hats. 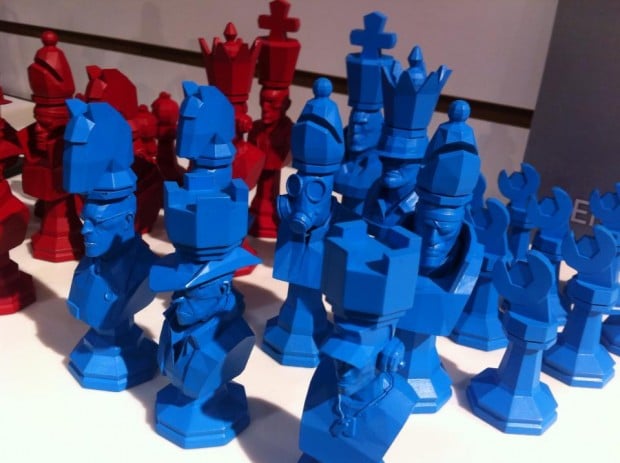 The hats are not just for show either. According to WizKids’ press release, the set will let you play a modified game of chess. That’s because the pieces – i.e. the hats – are interchangeable, so you can assign a different class to a particular piece at the start of every game. But while you’re playing, “players can claim various hats from other pieces and assume the movement characteristics of pieces captured, adding an element of variation and challenge to the standard game of chess.” Sadly the hats don’t seem to be stackable. 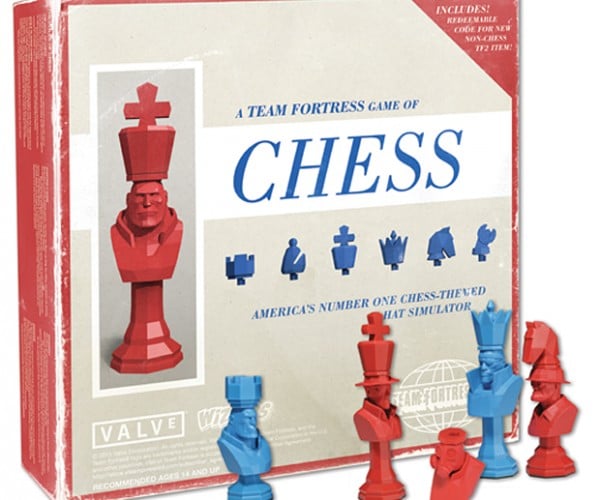 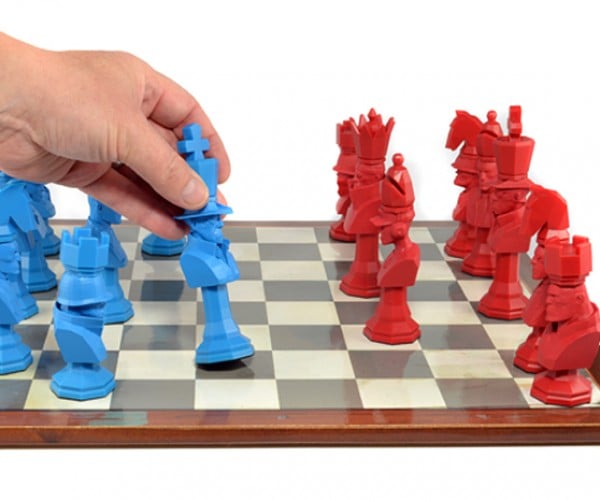 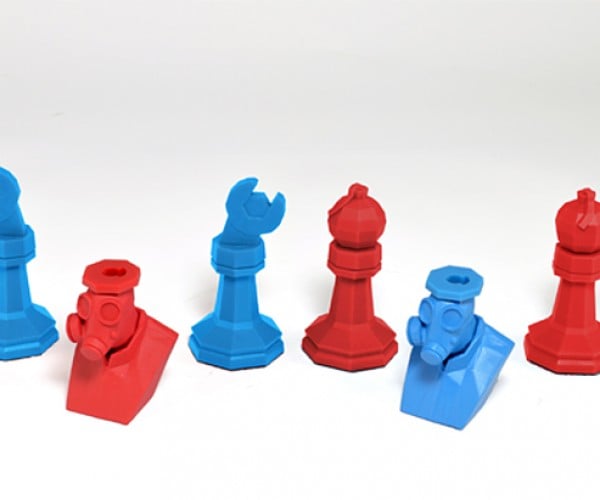 The Team Fortress 2 chess set should be available from ThinkGeek and the Valve store before the year ends, though it probably won’t be free to play.