Custom Activision/Atari 2600 Action Figures: If Only River Raid Had a Person in It

Looking back at the Atari 2600, it really wasn’t very good until Activision came along and raised the bar for graphics and sound for the early 8-bit console. To commemorate these classic games, Chicago Toy Collector Dan Polydoris created this nifty set of custom action figures. 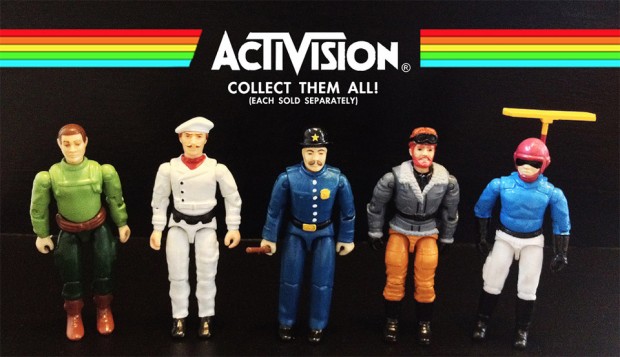 The set of five action figures got their start as various G.I. Joe characters, but they’re now sporting that perfect Activision 8-bit look. While Pitfall Harry is surely the most recognizable of the bunch, the other games were all pretty solid too – especially H.E.R.O. – though I never knew its protagonist’s name was Roderick. 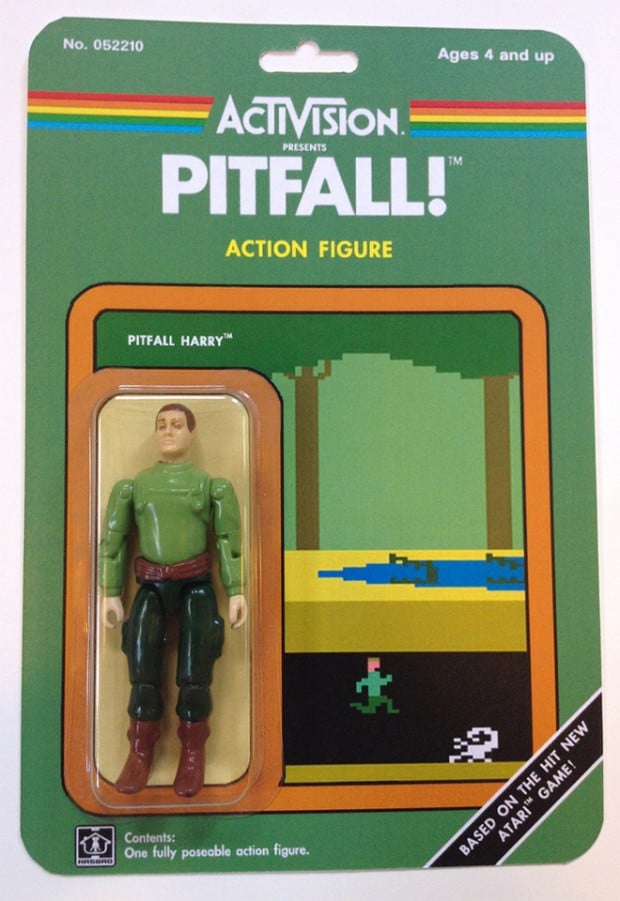 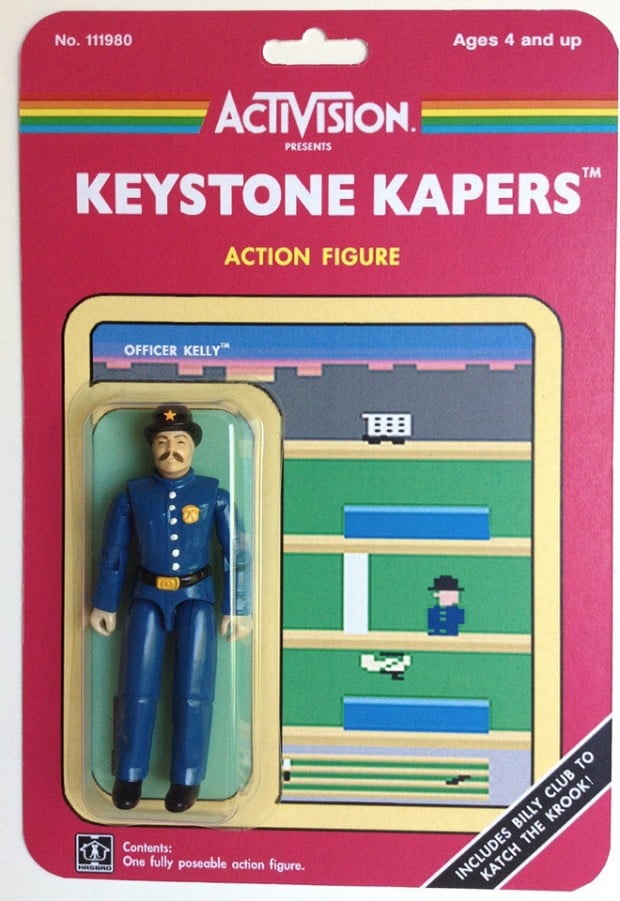 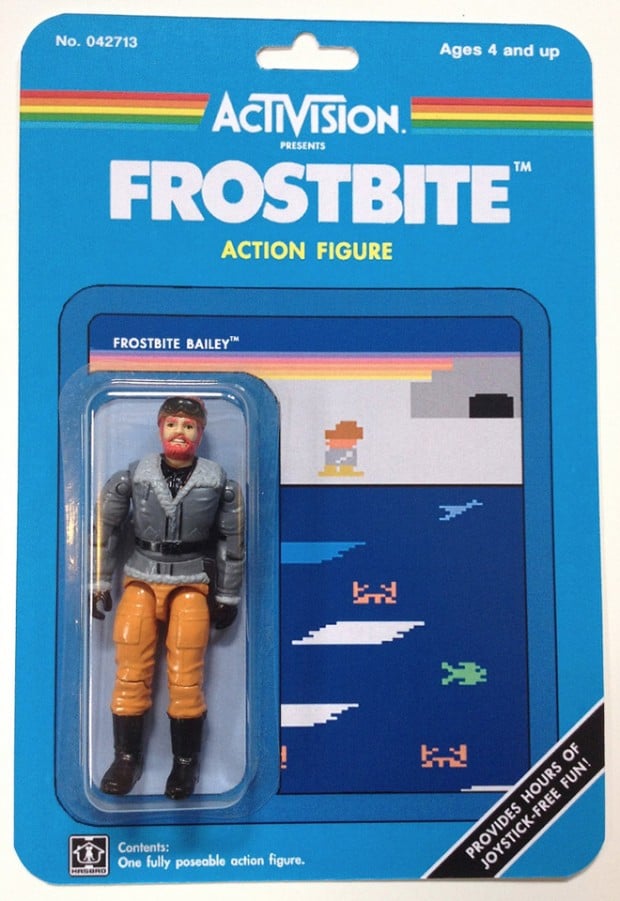 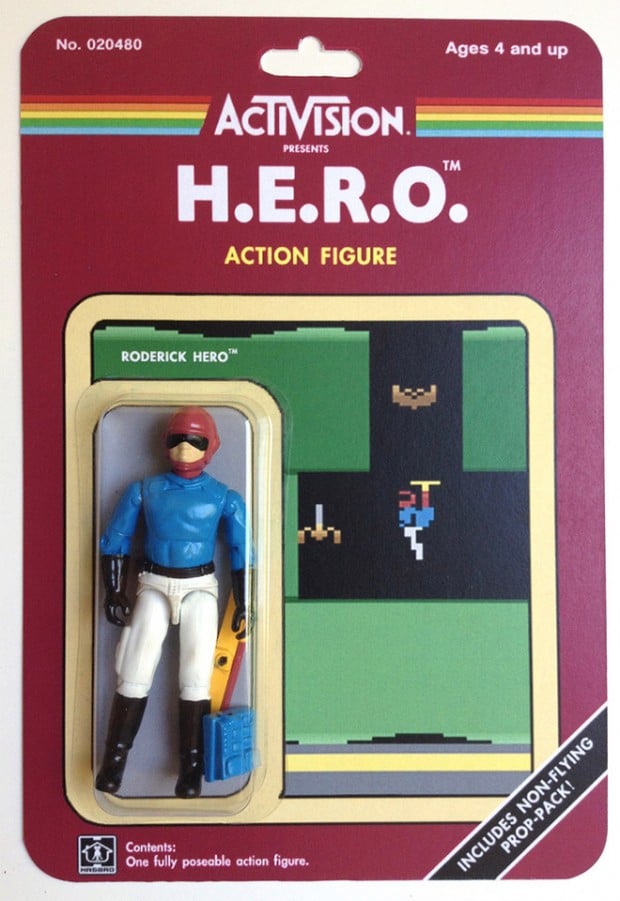 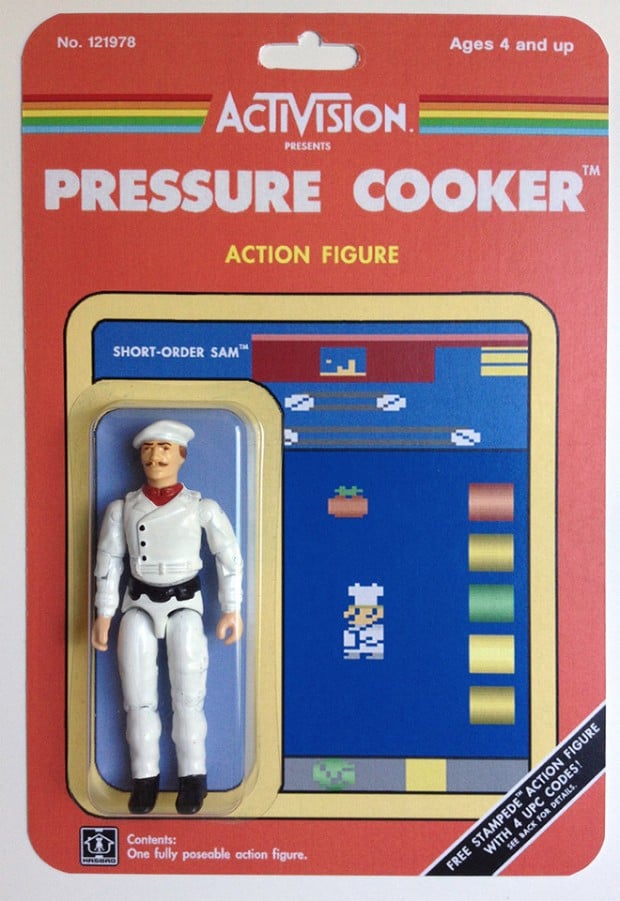 Awesome job, Dan. These are all quite special. I only wish you would make a little burglar dude for Kaboom!