It’s always fun to tear gadgets apart. I remember being a kid and taking stuff apart to learn how it works. Somehow this never gets old. We all love a good gadget teardown, And so the folks over at iFixit flew to New Zealand to get a launch day console and have now posted their teardown of the Microsoft Xbox One. 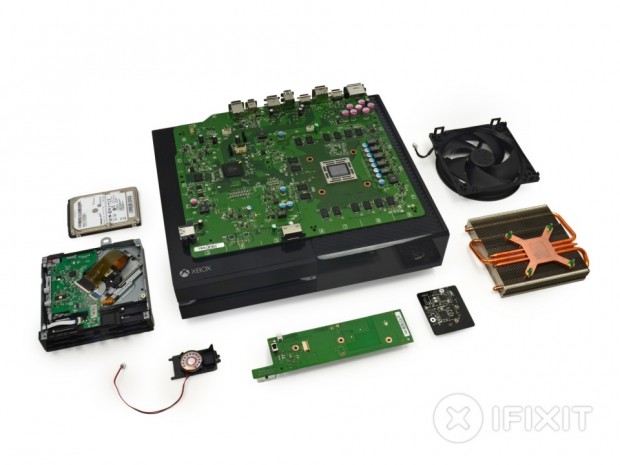 So what did they find inside? Well, the Xbox One is easy to disassemble, which is always good news for those of us who like to tinker, and most of the parts are easy to access and repair.

However, it’s not as easy to swap out the hard drive as in the PS4, and it voids your warranty. Overall, it’s not all that different from the PS4 since they’re both glorified HTPCs – although you can really see that Microsoft could have trimmed their console down in size a bit – or at least have integrated the power supply like Sony did. 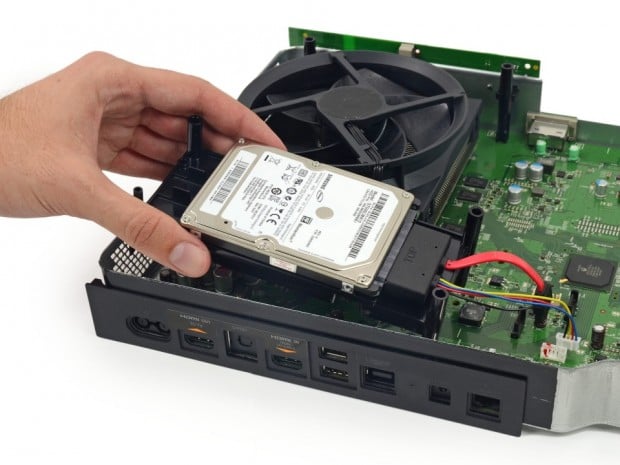 One other interesting discovery is the tiny speaker inside the case. I presume this is used to make sounds when the system powers up or discs are ejected, but maybe it could be programmed to make other sounds. Perhaps Microsoft will start to sell disc eject sounds – like ringtones for your console.

For tons of photos, component listings, and info on repairability, check out the full teardown at iFixit. Now you will know what’s inside your shiny new black box.